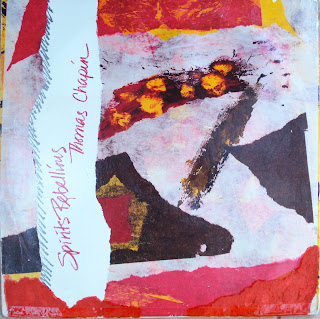 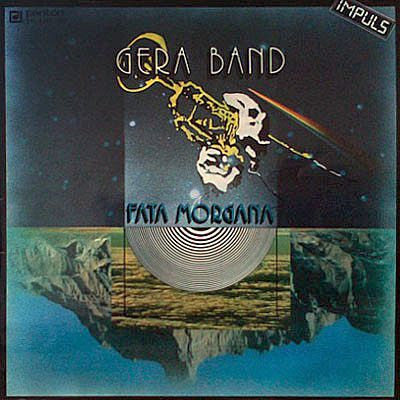 This is bandleader debut by Czech trumpeter Michal Gera with his solid band in program of mostly straightforward original tunes. Sometimes they went adventurous. 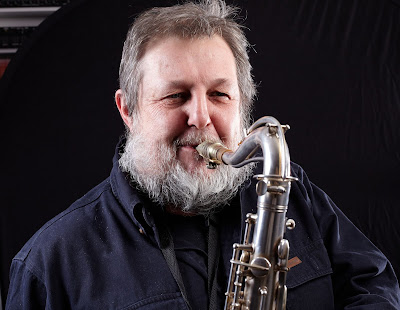 I have re-upped links for the complete Duns Limited Edition catalogue.  Paul Dunmall's project to create his own cdr label was most prolific - releasing 67 sessions between 1999 and 2009, greatly aided by Philip Gibbs. He usually produced batches of 50 per title. I posted these here five years ago but the links were mostly dead.  Scroll down the comments to find the new ADrive links. The first seven are out of chronological order as they were initially held back. 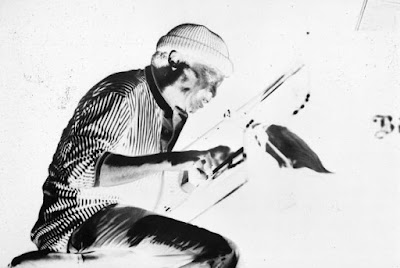 This is a contribution by an anonymous donor - Many thanks!!! 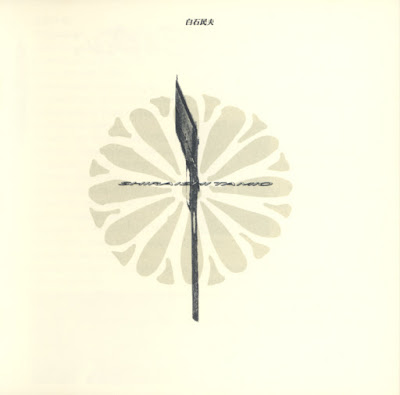 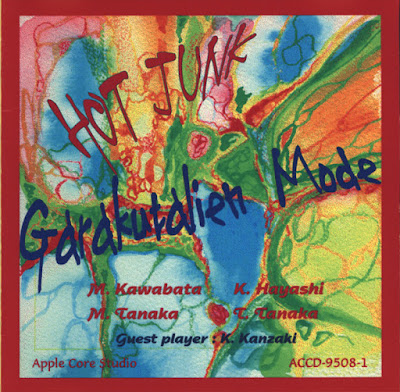 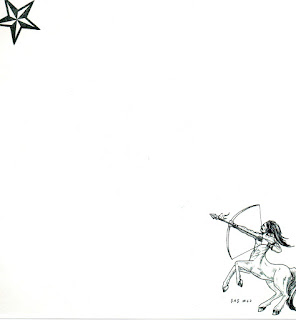 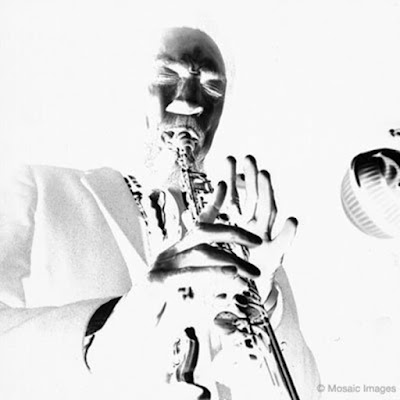 In the contributions section I've "found" a great contribution from OSIRIS.
To further the appreciation I'll put his links up-front.

My upload. No mirrors please. Cheers! :)

The music that we post here are downloaded several dozen times by many followers. So be kind to check sometimes the request section at
http://inconstantsol.blogspot.com/2014/08/requests.html


and jump to « newest » to see the more recent request of re-post and provide the files requested when you have them. We have regular followers and Im’ sure that they have most of the music posted here during those recent years, so take your chance to give to someone else what you have taken here. The original poster have not always kept the file or sometimes have to rip it again, so help us when you can. Few followers have done an incredible job of re-post, but the adventure could be more collective in my opinion. 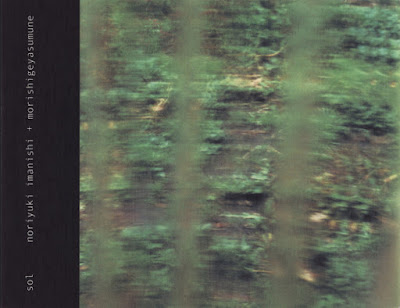 Recorded in Kamogawa, Chiba on 9 November 2001 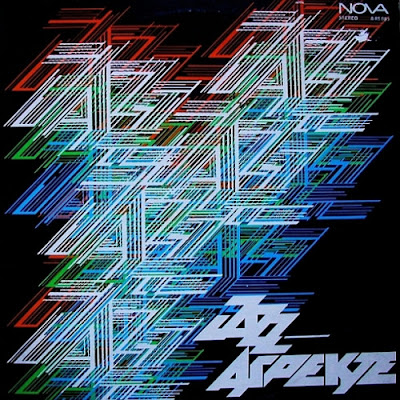 This is a rather unusual release for the German Democratic Republic.
Generally the label NOVA was for contemporary classic, entertainment and experimental releases.
But for some reason the music on this LP was not issued on the label AMIGA which had a series called AMIGA Jazz.
Further I would like to point out that the given bassist for track B2 is most likely not Blazeowsky but Christoph Niemann.
Niemann is credited for this role on all three editions of the LP which was solely reserved for FEZ (AMIGA 8 55 585, 1978).  And the title which is included on this LP is the same as on the FEZ LP/CD.

Not only was this a minor bummer but also the music played here by the Rundfunk-Tanzorchester Berlin. Nothing wrong with it for sure but as NOVA was a label reserved also for experimental music I expected something more at the margins. But expectations aren't necessarily the best guide for enjoyment. So have fun as I had after I've accepted what's on this disc ;-)

And finally here's a request. The only other recording by FEZ is on an LP released in 1979 by the
Czechoslovakian label OPUS. The festival sampler "Bratislavské Džezové Dni 1976" contains more than 15 minutes of an otherwise unavailable composition by this special group.

Gumpert's trio and the ensemble of Hubert Katzenbeier (here not on trombone!) are in fine form - as expected....

Recorded 29.8.1974, public Studio-Jazzkonzert by "Stimme der DDR" at the Mensa of the Universität Rostock, DGR.

Bassist for track B2 is possibly Christoph Niemann 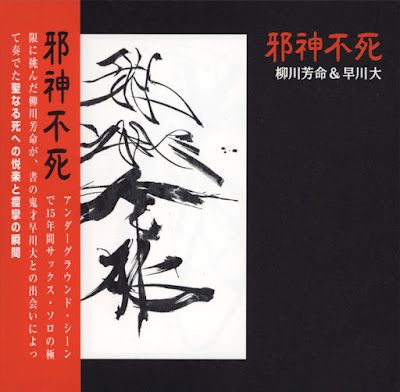 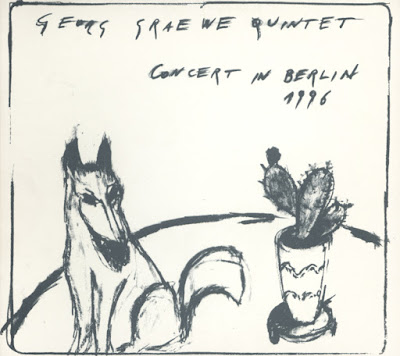 
Recorded on 7 December 1996 live in concert at DeutschlandRadio Berlin 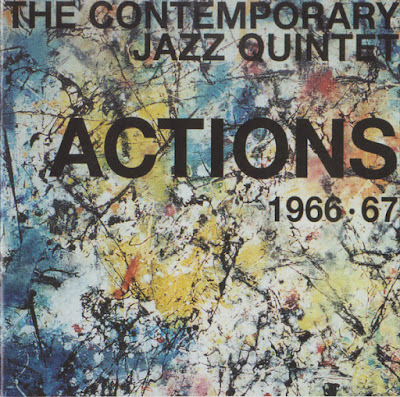 The above picture belongs to a proposed vinyl edition of this 1966/67 recording.
The line-up is Hugh Steinmetz on trumpet, Franz Beckerlee on altosax, Bo Thrige Andersen, Steffen Andersen on drums and bass and not at least Niels Harrit on singing saw.
Maybe not so famous as they deserve. But no other than Sunny Murray did a recording with this guys in 1965.

First release of this great music was in 2005 on Atavistic.
But this time it would be reissued on vinyl.
This depends on how many music lovers would express their serious interest in helping to fund it.

So anyone who's willing to bet on it is invited to help the fundraising. 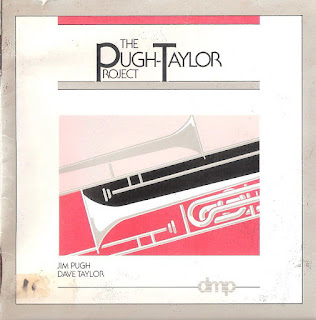 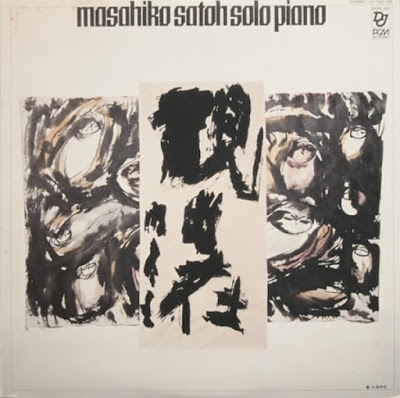 This post or rather reup is due to Jeff (again my thanks go to him!).
The original rips were by Sotise.

This is volume 1 of three solo LPs Satoh has recorded in 1976.
All three albums never got a reissue in any format. 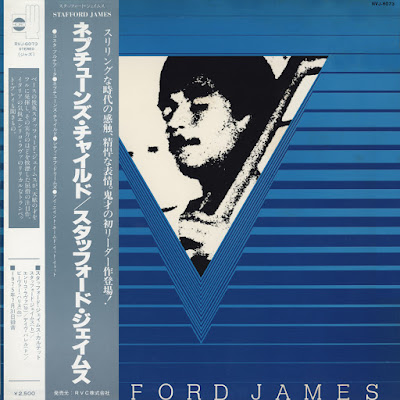 A1. Costa Bruciata
A2. Neptune's Child 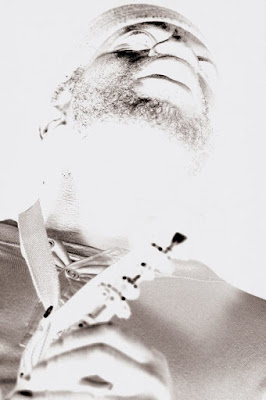 This unreleased studio recording is flowing at the internet since years.
Mostly announced as an unissued Blue Note date. But this claim most likely isn't correct.
However - great music from one of the masters. 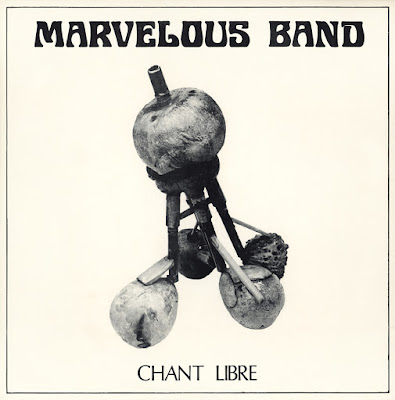 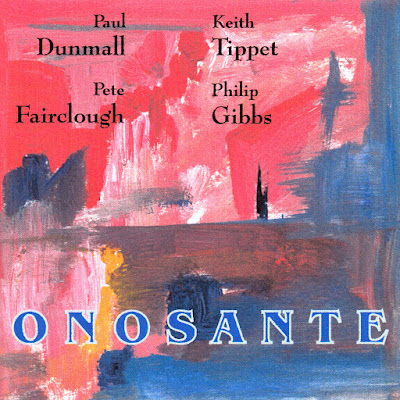 I'm thinking this one may have been missed in the mega-up of 2014.
I'm in the process of re-upping all 68 Duns Limited Edition cdrs (chronologically).
Newer Posts Older Posts Home
Subscribe to: Posts (Atom)