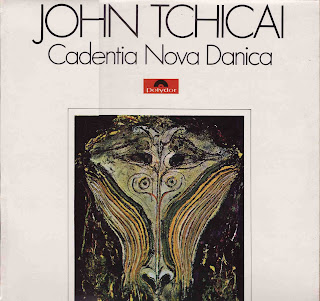 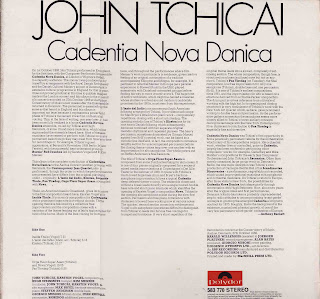 After a number of succesful years during the early 60s in New York, where he recorded with, among others, Coltrane and Shepp, Tchicai returned to his native Denmark and formed the group Cadentia Nova Danica. This band made two recordings, of which this was the first. The band was enlarged considerably for the second, Afrodisiaca.

The line up (see back cover in scans) was mainly comprised of Danish musicians, none of whom, to my knowledge, subsequently became known outside Scandinavia (at least in the jazz field, although I gather the second altoist, Vogel, became well-known in progressive rock). The music on the recording, which was done live in a hall in Aarhus, Denmark, has a strong Scandinavian feel to it (not surprisingly). Tchicai plays some nice solos, but it is the ensemble that makes this a terrific recording.

Ripped from vinyl at VBR quality 0. Links in Comments. 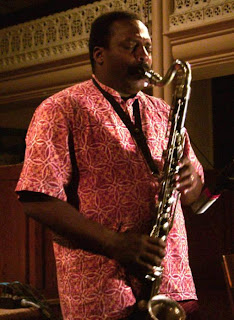 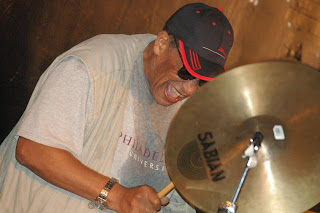 This recording comes by way of a bit torrent (thanks to original seeder), originating from an FM recording WXPN FM Philadelphia Pa Aug 21 1975. I think this was one of only two sessions that this particular line-up gigged together, though of course the two Murrays have played together many times. Both are in fine form in this set, with David sounding sometimes like Ayler, sometimes like Sonny Rollins, sometimes like Trane. There is much sensitivity in the tracks as well as some good hard blowing. I particularly like the vibes work of Khan Jamal. 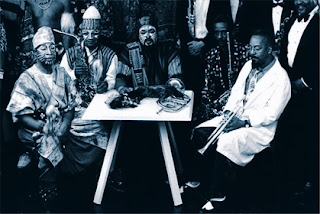 I picked this up off the net some time ago. It originates from a German radio broadcast. I'm not an expert on AEOC's work, but I've never heard them play Ayler's Ghosts before. I'd be interested if any afficionados out there can add titles to the unknowns. They're full of the usual gongs, bells, sirens, whistles etc that typifies AEOC's work. There's some fiery blowing on Ghosts, but I'm not sure whether it's from Jarman or Mitchell (or a combination).

Ripped at 192 kbps. Links in comments. 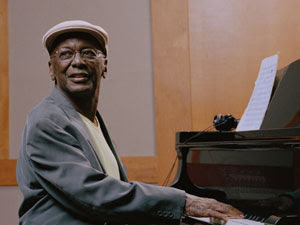 This is a tribute to Andrew Hill broadcast last week on BBC Radio 3. It consists of a live US-UK Big Band concert, and excerpts from a solo session commissioned by the BBC.

Oddly, the setlist differs from that given for the same concert on the Hill discography website. If anyone has any clues as to why I'd be interested to know. 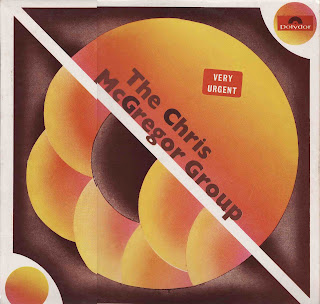 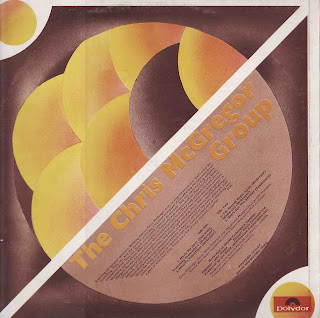 This recording was posted over at c#9 some months ago, but I see the link is no longer active, so for those who missed it or to newcomers to these shores, here it is again.
This is a new rip from what is a quite rare vinyl.
Line-up
Chris McGregor - piano
Dudu Pukwana - alto
Ronnie Beer - tenor
Mongezi Feza - pocket trumpet
Johnny Dyani - bass
Louis Moholo - drums

Ripped at 256 kbps. Link in Comments.