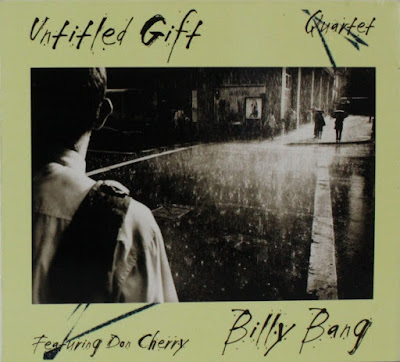 Byard Lancaster - Documentation. The End of a Decade 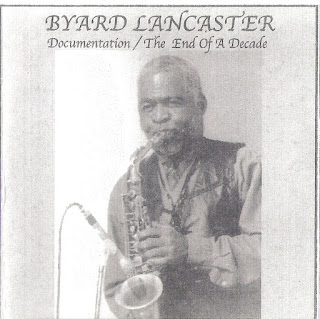 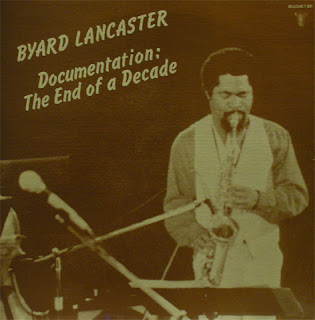 recorded at different venues with different groups in 1979 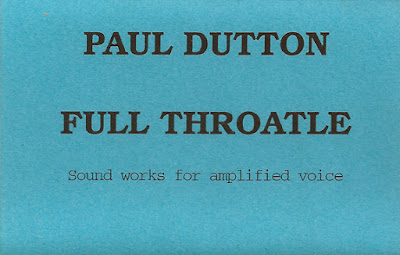 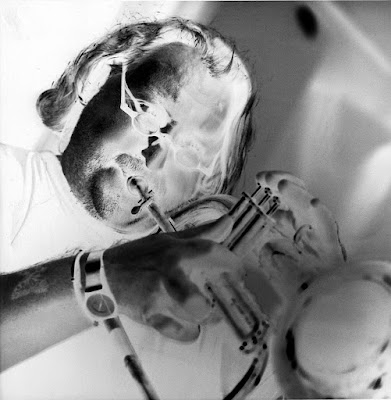 Here's a bit for Xmass - but please do not 'open' before tomorrow ;-)
"Farbspiele" is "colour play" in English whereas "Versuch 2, einem Traum die Wahrheit zu verschweigen" means "second try to hide the truth from the dream". ("verschweigen" means "to keep/remain silent")

All tracks are compositions ordered by the Süddeutsche Rundfunk to feature Joos and Konrad as composers and to give them the opportunity to perform with larger ensembles.
- on tracks 1 + 2 the Stuttgart Philharmonic Orchestra and on tracks 3 + 4 the Erwin Lehn Orchestra, (which was the SDR's radio jazz orchestra at that time and included a lot of brilliant jazz musicians) - therefore they were also able to perform (besides their usual radio entertainment music business) in more avantgardistic contexts. 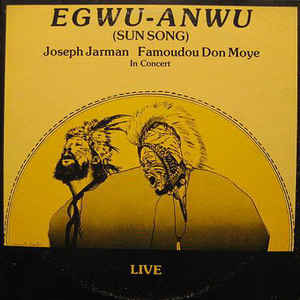 During the second half of the seventies and in the early eighties, Joseph Jarman and Famoudou Don Moye regularly teamed together in duet or in bigger groups who recorded albums like Egwu-Anwu, Black Paladin, Earth Passage Density or The magic triangle.
Here is a well recorded concert from this period, this time in duet following the recording published by India Navigation. 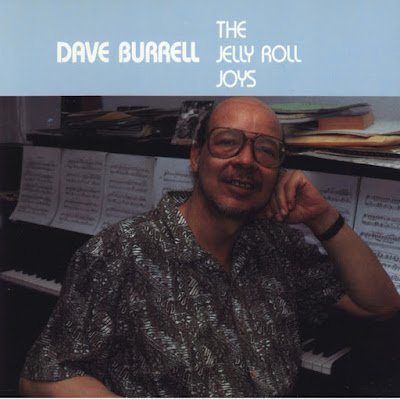 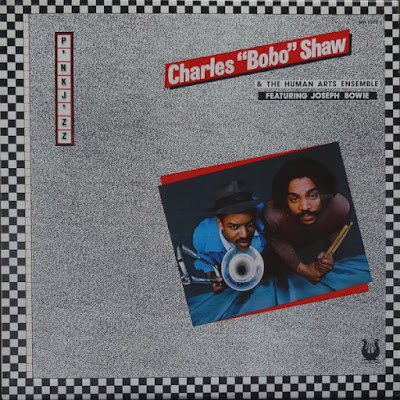 Shortly thereafter Muse did a reissue with another title: "P'nk J'zz". 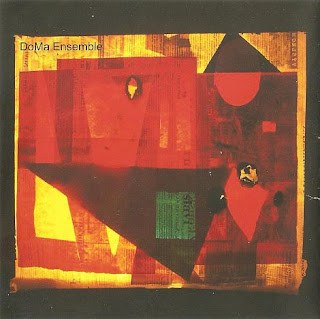 Here is Prague based duo's demo recording, which was followed by official album release in 2011 - check the bandcamp player, download has Name your price option. Both Dorota and Marcel are also members of Vertigo sextet and has numerous other projects. Marcel is leader of Muff group, whose demo I posted several years ago. They also have 2 albums available on Polí5 label. 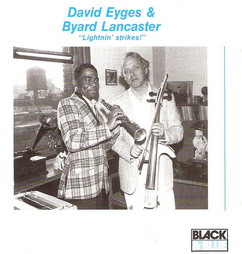 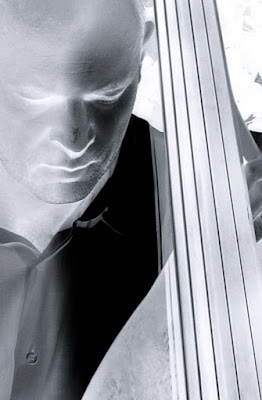 Highly recommended solo bass!
Another recording with Marion - not to be missed - you'll find here.


Track 1 recorded at Fruits de Mhère in Brassy, France in August 2004.
Track 2 recorded in Vandoeuvre, France in May 2007.


"Hay que caminar" is a duo project of L.-M. Marion with the dancer Aurore Gruel.
At least on track 1 you can hear Gruel's movements with headphones.
Track 2 seems to be without a dancer. 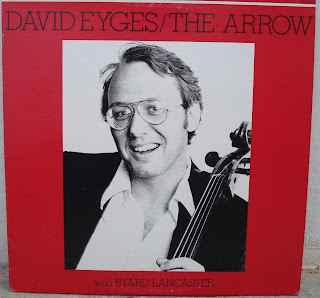 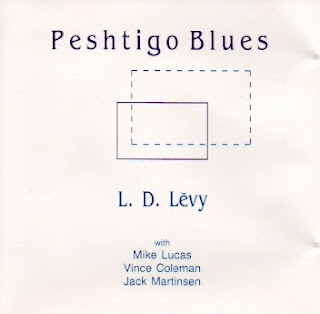 In the early days of this blog, Sotise posted a superbe album from L.D Levy who is not the most popular jazz musician… On this lp that you can find here
http://inconstantsol.blogspot.com/2007/07/jdlevy-and-richard-davis-cauldron-1979.html
he was teaming with Richard Davis that in the opposite needs no introduction.
Eleven years after here is the second chapter in the rediscovery process of L.D Levy’s music.
Those two cd self produced are obviously his last records.
Like in his preview recording chamber jazz and contemporary classical are strong influences.

L.D Levy recorded several lp in the late seventies and perhaps also some tapes, if someone have more music from him, it would be absolutely necessary to share here. 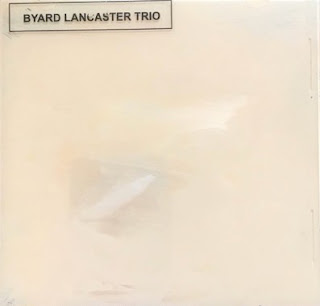 It's a homemade CD, but was commercially issued.
Soutrane SRC 1004 Jani Christou was born at Heliopolis, N.E. of Cairo on January 9th, 1926, of Greek parents. He was educated at the English School in Alexandria, and began composing at an early age. In 1945 he travelled to England to study formal logic and philosophy at Kingās College, Cambridge under Ludwig Wittgenstein and Bertrand Russell (he attained an MA in philosophy in 1948). At the same time he studied music privately with H. F. Redlich, the distinguished musicologist and pupil of Alban Berg, and in 1949 travelled to Rome to study orchestration with F. Lavagnino. He also travelled widely in Europe, culminating for a short period in Zurich, where he met and attended lectures in psychology with Carl Jung....

Sadly the website dedicated to Jani Christou does not exist anymore.
But for  those who want to know more the 'web-archive' has kept the website from complete oblivion.
https://web.archive.org/web/20170911204438/http://www.janichristou.com/


Bought this LP while on vacation with my family in Greece. Strolling through Athens I discovered a vinyl shop. While browsing through the inventory I didn't find anything which sparked me.
Then I asked for Xenakis, Christou...and here it was behind the cashier - albeit quite expensive.
I already wanted to turn away when surprisingly my family urged me three times to buy this LP.
Astonished and a bit perplexed I obeyed to their wish. It turned out that it was and still is to my own best.


Nelly Semitekolo, piano, percussion (A1)
Andreas Rodousakis, double bass (A1)
Spyros Sakkas, baritone (A2)
Gregory Semitecolo, voice-actor (B1)
Theodore Antoniou, conductor (A2, B1)
Hellenic Group of Contemporary Music (A1 - B1)


Text from Aeschylus' Agamemnon (track A2)

Tracks A1, A2 and B1 recorded at "Sifilms Studios" (Athen), end of September or beginning of October, 1970.

Tape for B2 prepared by the composer himself. 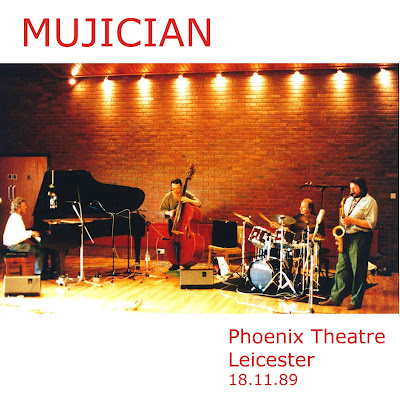 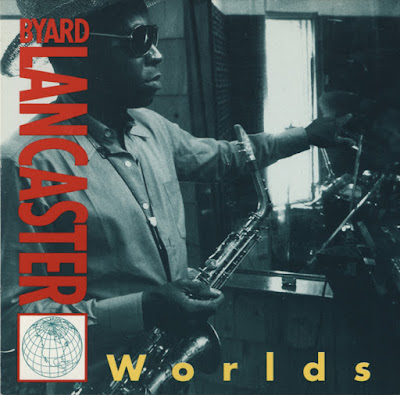 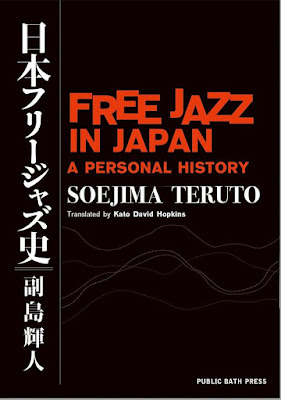 Finally! A book I wanted to read since years but unfortunately I'm not fluent in Japanese.
Fortunately Soejima Teruto's book "Nihon Free Jazz-shi / The History of Japanese Free Jazz" has been translated into English and will be available on December 18, 2018.
Thanks to "Public Bath Press" we're now able to learn more about the music which is featured heavily here at Inconstant Sol. 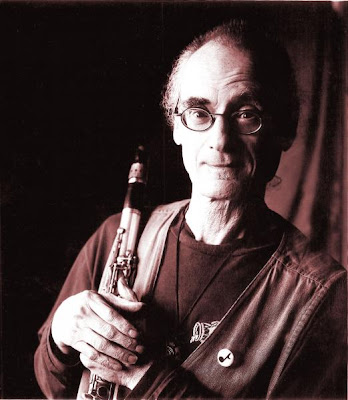 Note : Exact date and location according George Sala's website
http://www.mindspring.com/~scala/izenzon.htm and
according the memories from the owner of the tape
from which I have made this copy - on the tape one can read :" rec. RCA New York 1968". 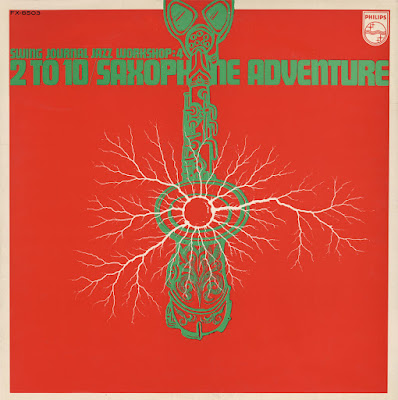 If someone would have asked me whether this LP is available at Inconstant Sol I would have answered with a firm "yes".
But I was wrong.  How come I had this 'false memory' I don't know but now I'm almost 100% sure that I got this rip from Nick already five years ago.... 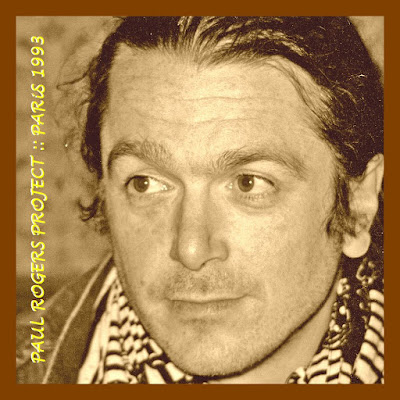 As this great concert recording posted originally here by Andy back in 2016 sounded a bit deaf, after some time of trying and testing I did remastering work on it. I hope you will enjoy my version and thank you again, Andy, for sharing such gems. And anyway, let me know what do you think about actual sound... 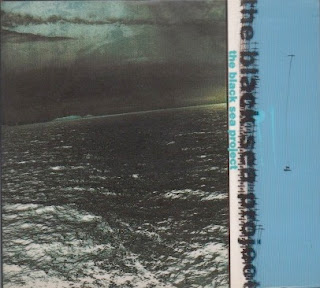 Recorded in Istanbul in 1996 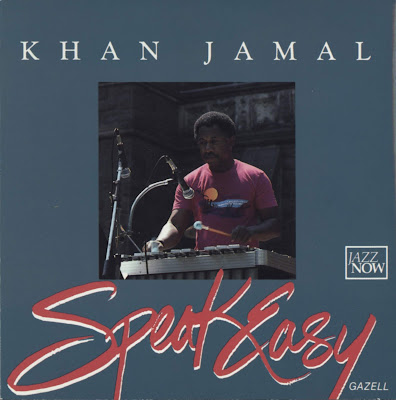 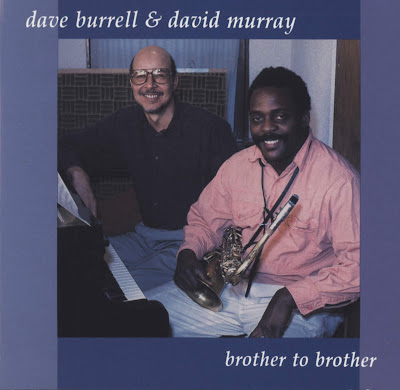 1. The Box - Dedicated To Diane
2. Icarus
3. Dancing With Monika
4. New Orleans Blues
5. Brother To Brother
6. What It Means To A Woman