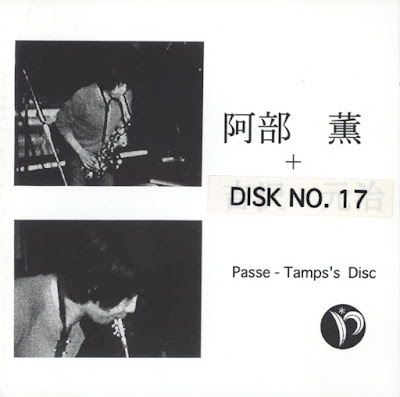 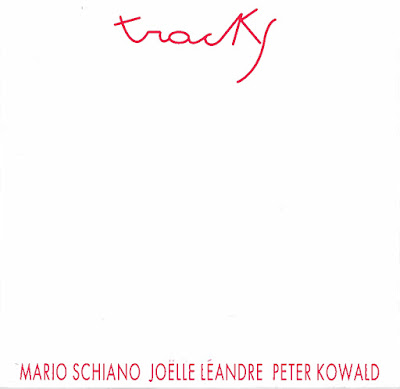 Excerpts from the concert held at the "Palazzo delle Esposizioni" in Rome - on October 14, 1993. 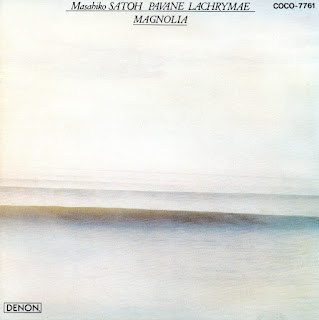 Several years ago I interviewed Masahiko Satoh, probably for the french magazine "impro jazz". One of my first questions was about the incredible diversity of styles he has been playing since the beginning of his career. He then replied, "I have no particular style, when I started to play to win money, the first band I played with, was a jazz band, if it had been a tango band I will become a tango pianist. Reality or casualness of the answer?

1 From The Highest
2 No nights are dark enough
3 And tears, and sights, and groams
4 My weary days
5 My fortune is thrown
6 And fear, and grief, and pain
7 Let me live for lorn

This rip comes from a cd that contains also another lp: magnolia no ki not included in this post because it have been reissued as a single cd some years ago and still available. 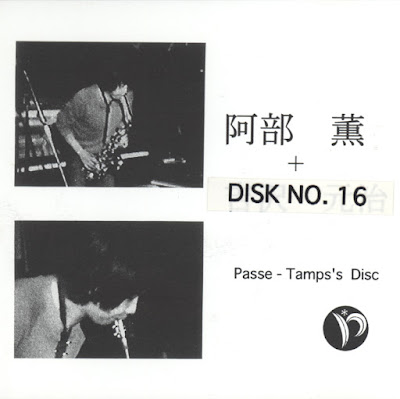 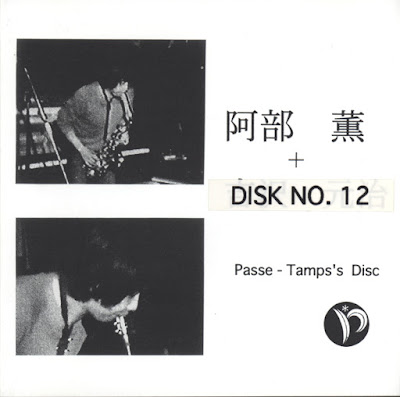 Recorded live at Jazz Cafe Passe-Tamps, Fukushima on 30 May 1976 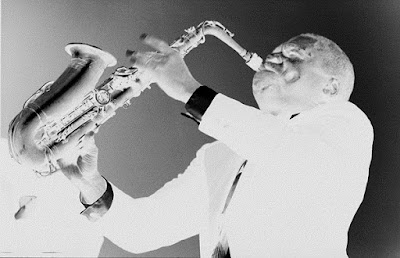 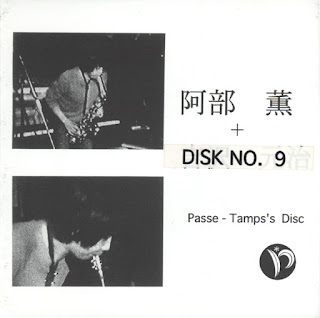 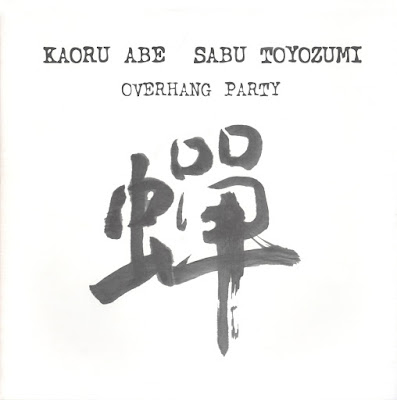 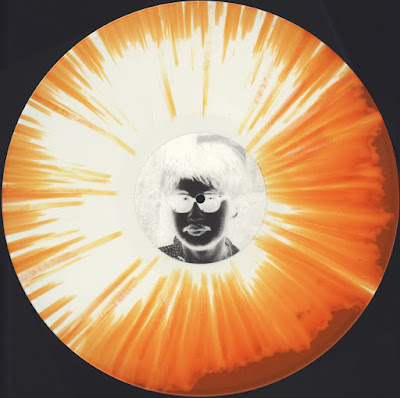 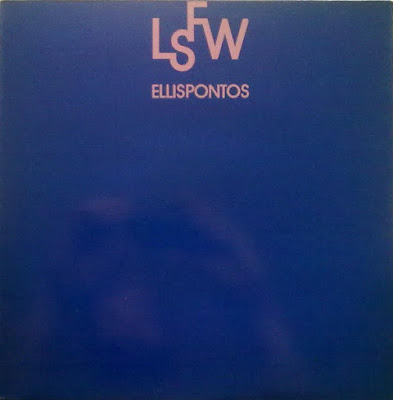 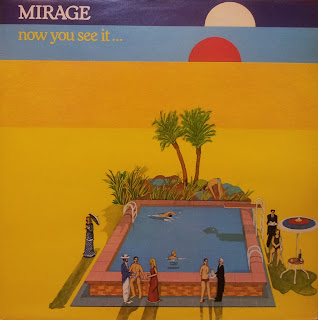 This one is minor rarity for Canterbury scene followers. Steve Cook was bassist in Soft Machine (Alive and Well in Paris era), Dave Sheen played in Soft Head. Other two are also familiar names. Music on band's only album on Norweigian label flows in jazz/rock vein. Not my rip, found via torrents. I see now it was reissued on CD by Vocalion with 2 bonus tracks in 2007, but seems to be OOP.

I shall start with three long awaited reissues.

Available since December 2018, you'll get it from FMR Records. 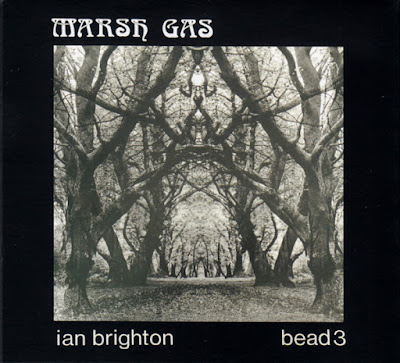 The following two CDs/LPs are available since a few days.

Musicians are obvious on the first release. And on the edition with the pipe (Opium for Franz)  you'll have - apart - from Franz Koglmann, Steve Lacy, Aldo Romano and Stephen Horenstein also Bill Dixon and Alan Silva on the long first track. 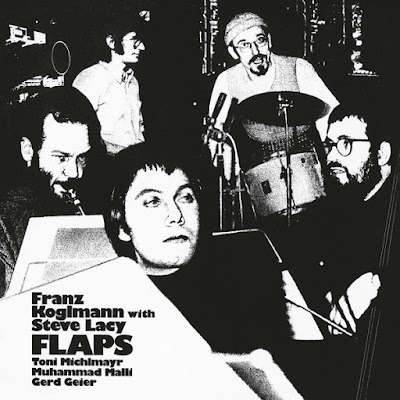 You'll get these two goodies through discogs.  Or through the label's website  http://www.blackmonk.at/blog (click on 'Mehr erfahren' und you see the contact address and the prices). According the label more is upcoming. Think about new and old Reform Art Unit sessions. 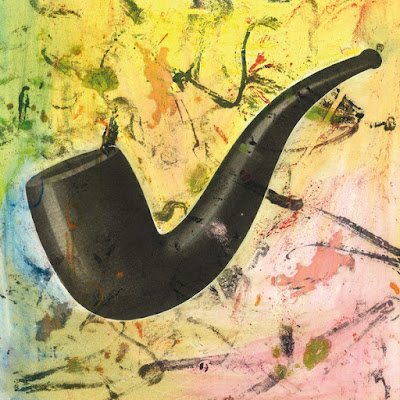 Almost only reissues this time. But at least this subtle new recording I would like to praise.
Here, one of my favourite musicians, Paul Lovens, has teamed with Hugo Antunes (a.o. Red Trio) and the previously unknown (to me, anyway) pianist Seppe Gebruers from Belgium.
So the line-up is percussion, double bass and two pianos, tuned a quarter tone apart.
Get it on vinyl or as a CD from the label  El Negocito. 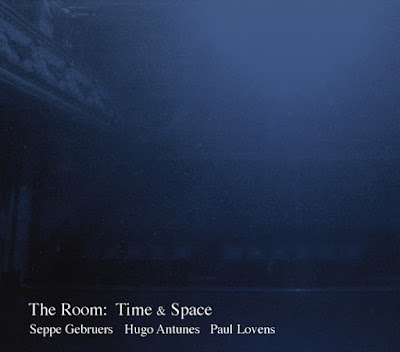 Than I would like to alert you again about the FMP / Destination-out reissue series.
All downloads are available in numerous formats - lossless and lossy.

Originally as LP it had three editions. One from Czechoslovakia (which was the first one) shortly followed by a release from the GDR and finally FMP / SAJ.
Produced by the rather unknown Antonin Matzner who played(?) also on this great recording. It is strongly recommended.
Others participants are f.e. Tony Oxley, Günter Sommer, Willem Breuker, Rüdiger Carl, Rudolf Dasek, Albert Mangelsdorff, Louis Moholo, Trevor Watts......... 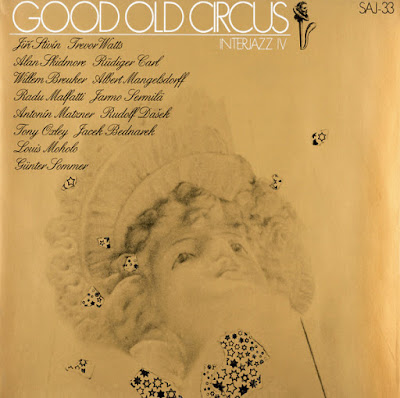 This one is especially appreciated. Only two years ago it seemed this rare session with Danny Davis (of Sun Ra fame), Taj Mahal Travellers' Takehisa Kosugi and Peter Kowald won't be reissued at all.
One of the members had objections against a new release.
But obviously and finally Jost Gebers managed to get the rights for this download. 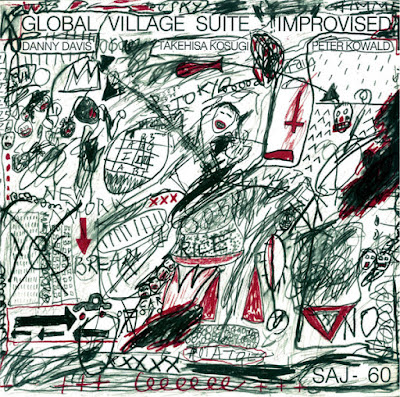 Not only reissues are offered at FMP's bandcamp site but a.o. also this great unreleased session from 1984.
More music than fits on a CD these "minimalistic" improvisations are a treat;
played by Wolfgang Fuchs, Hanns Schneider (bass) and Bernhard Arndt on piano. 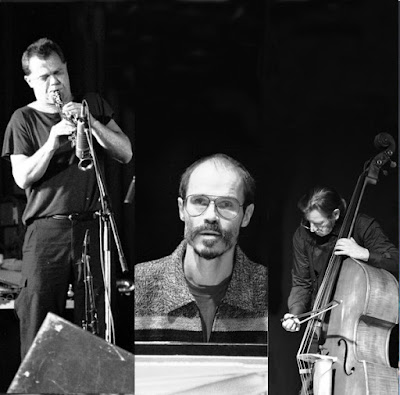 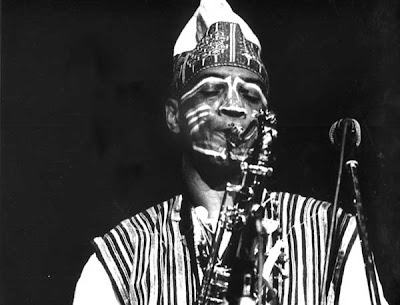 The concert took place just a week before the group entered the
Barigozzi Studios (Milan) to record the album "Earth Passage/
Density" for Black Saint. 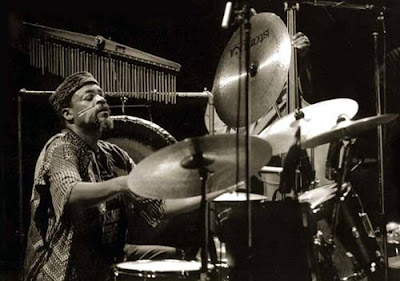 This concert took place just one day before the trio entered the
Barigozzi Studios (Milan) to record the album "Black Paladins"
for Black Saint. 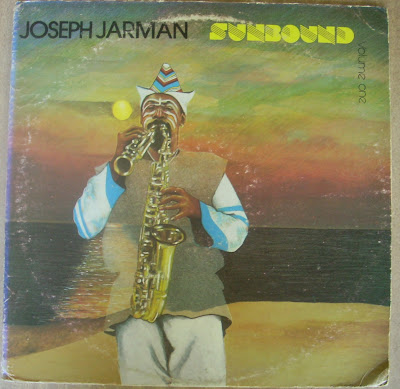 We haven't had any commemorative posts re. the passing away of Joseph Jarman on 10 January 2019, so better late than never, then. This was his one and only solo album, literally speaking, posted in the early days of this blog. We will follow up with other previously posted items as well as material not previously posted here.

An obituary can be found here:

and the offiicial home page here:

"Philosophically Jarman's aestheic is agreeable with the freedom loving anti statism that Anarchists define for themselves as Anarchy..that is social agreement with out coercion..NO COPS ,NO COURTS ,NO JAILS, NO TAXES."From the liner notes by Joffre Stewart

"Sunbound is a live solo performance by then Art Ensemble of Chicago member Joseph Jarman, and one of a handful of recordings issued by the band's own label. The Association for the Advancement of Creative Musicians (AACM) of Chicago had long required a solo concert as a kind of "final exam." Regardless of one's instrument, a graduate of this school was expected to be able to construct a cohesive performance alone, without benefit of supporting musicians. Thus, concerts like this one were hardly uncommon at the time, though to the wider public the idea of a saxophonist by himself on stage was still somewhat bizarre. Jarman has a significantly different approach to improvisation than his erstwhile reeds partner in the Art Ensemble, Roscoe Mitchell. The latter had an extremely structural view of improvisation, using often arcane conceptual ideas as the basis for his flights. Jarman is a more intuitive player, allowing ideas to flow in natural, lyrical fashion, even when blisteringly intense. Typically, he utilizes a wide variety of reeds and percussion, sometimes simultaneously, though the finest work here is on alto ("Universal Mind Force"). His abandonment of structure allows for some degree of meandering, and there are sections which could have stood a bit of editing, but that "excess" was part of the deal in performances such as this at the time and, in retrospect, are even part of their charm. Still, one misses a foil such as Mitchell to bounce ideas off, and the album, while generally enjoyable, lacks some of the depth and passion associated with the best Art Ensemble recordings. Recommended for AACM completists."
by Brian Olewnick
Newer Posts Older Posts Home
Subscribe to: Posts (Atom)