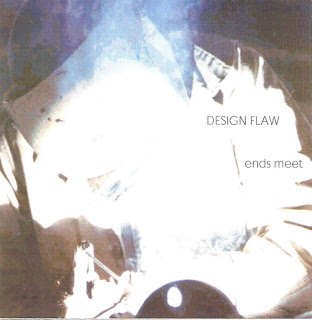 there is a post somewhere here at IS, wich I think is Thread Quintet - Long Lines, but I cannot find it, probably  it wasnt tagged and the useful search feature has disappeared (for me only or for real?). it was a good one that make me want to look for his companion album, wich is here now 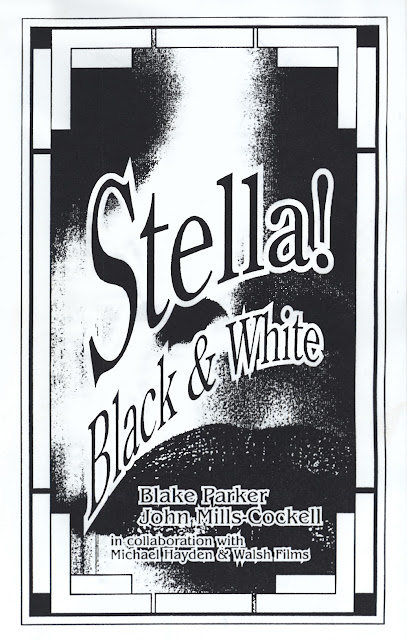 
This is Intersystems, 27 years later. Of several Canadian artistic/musical productions (e.g. CCMC, Nihilist Spasm Band, The Artists' Jazz Band), the Intersystems LPs (No 1 Record, Peachy and Free Psychedelic Poster Inside) are my favourites, for Mills-Cockell's wild electronics and Parker's savagely satirical wit and vocal delivery. They were re-released last year individually and in a box set that has my highest recommendation, with great sound compared to earlier CD copies and what is on youtube (though an introduction is there if you haven't heard them). The accompaniment and poetry are less stark and challenging here, but definitely worth a listen. 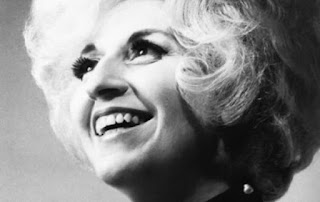 Here is some more from the NRK archives, broadcast in March 1970. I vaguely remember watching it at the time, so all the more delighted to find it in the digital archives of the NRK.

First we get a performance of The Beatles' Ticket to Ride, with tongue firmly in cheek and a little later Yesterday, with the singer and audience all decked out in fake noses and moustaches. An interview with Norwegian composer Kjell Skyllstad follows which allows Cathy Berberian to reflect on the rituals of classicial recitals, both from the point of view of the performer and audience.

Three performances follow, first Cathy Berberian's own "Stripsody," clearly inspired by comic strips and the vocal acrobatics involved in emulating the texts of the strips. Then, two pieces by John Cage follow, "Flower" and "Wonderful Widows of 18 Springs", sparsely performed with only a drum for accompaniment. Finally, we get to hear "Thema. Omagio a James Joyce" by Luciano Berio, with whom she was married from 1950 - 1964. The entire recital is taken from Joyce's texts, but I'm not knowledgeable enough to pinpoint exactly what's being cited. The voice is electronically treated and the camera pans over the audience to catch their facial epressions and occasional eye movements, all superimposed by videos and images of sea gulls and sailing ships. By the end, the words have been rendered unintelligible by electronic manipulation.

All in all, performances which range from humorous takes on popular culture to the deep crevices of Joyce's texts. But thoroughly enjoyable! Oh, and I forgot to say: All in glorious black and white! 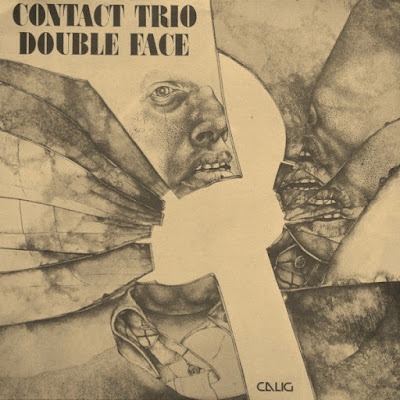 Not my rip - thanks to the original uploader.
Probably my memory is short - but I found it on an external hd this afternoon without knowledge of it...
Obviously sotise has a point with his comments in the Free Form section four days ago. 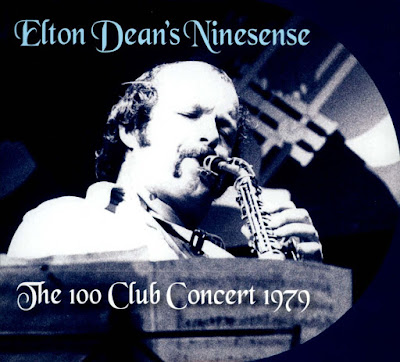 The music herein was already posted by Riccardo in 2010.
But Michael King - producer of the now sadly defunct label - asked for a removal of the links.
The links were removed and the music was released about two years later in 2012 on Reel Recordings.
Already in 2013 the label stopped its production....
King wanted to start a new label called "Jazz in Britain" but sadly he died in 2015.

Engineered by twenty-two year Riccardo Bergerone, from a stage front and centre table position as reserved for him personally by Elton Dean.
Positioned far left stage, beyond the band, thus often distant sounding.
Kudos to Keith Tippett for his understanding and support for the music. 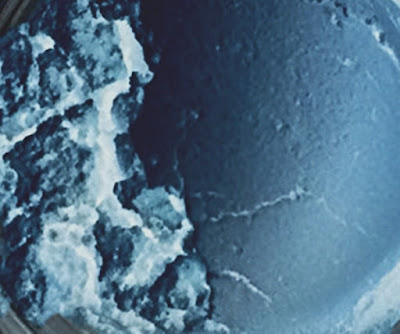 Got this recording several years ago.
Forgot who gave me the CDr at the shop in the center of Munich....
All musicians except Mr. Matsumoto were unknown to me then and now.
Kelly Churko, who was one of the founding members, died quiet young in 2014.
It seems Ossuary didn't left any official recordings.

Actually I rediscovered the CDr today after searching for my Group Ongaku CD....
Should appeal to all fans of the harsher side of improv. Enjoy 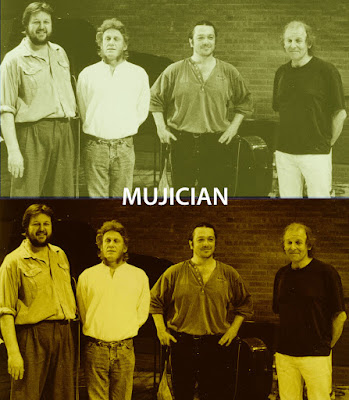 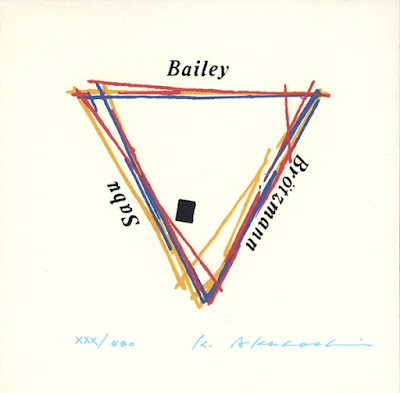