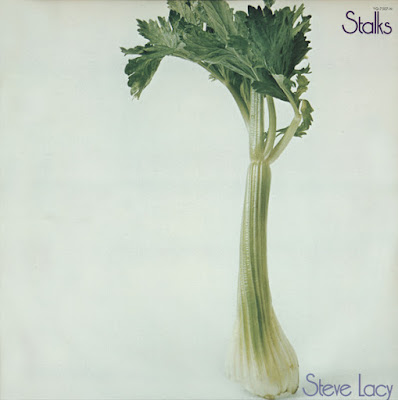 Heres something that has been requested repeatedly in the comments on Lacy posts ( especially by brent/ 1001)
One of Lacy’s finest from the period, with masters like Togashi and Yoshizawa on board it couldn’t be otherwise.
This is unaccountably rare , ive only ever seen the one copy.

(Update)
This was posted for the first time in January 2008 by Sotise from a cassette he got from a friend.
I've hitchhiked the post - here's a reup in flac from another rip... 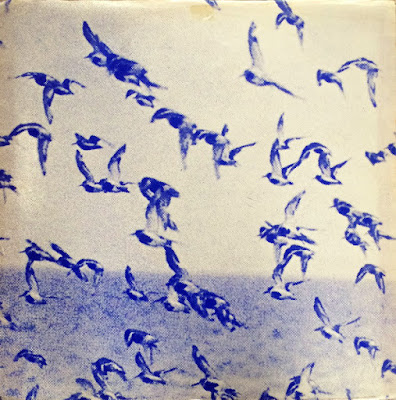 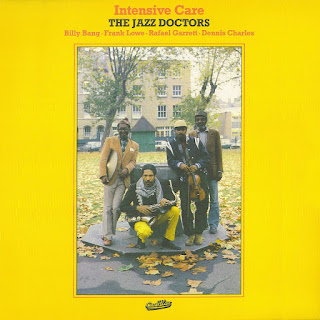 Here's an update of a post originally published back in 2008, for two reasons basically. First, there was a request for a repost, and secondly, it provides an opportunity to commemorate John Jack, who was the proprietor of the Cadillac label which released this record back in 1983.

An obituary can be found here:

The rest of the post is as it was.

I think they only made one record (as The Jazz Doctors), although I have 2 live tapes and there might be more ?...?

Intensive Care was made for John Jack's Cadillac Records in the UK in the second half of 1983.
Anecdotally, only a few weeks after Bang & Dennis Charles had a punch-up on the bandstand in Germany, resulting in Charles losing a tooth..

I've always loved the 2nd side - but now that I listen to it again, the 1st side's not too bad either<

Worth adding is that the Cadillac label is well worth a visit, at http://www.cadillacjazz.co.uk/

The Ogun label is there too, Cadillac releases include some original vinyl pressings still available (as detailed by Wallofsound elsewhere)as well as CDs on both Cadillac and other distributed labels.

John & Hazel have been supporting this music for longer than many of us have been walking the planet. I'd urge support for them, and the acquisition of some great music in the process. 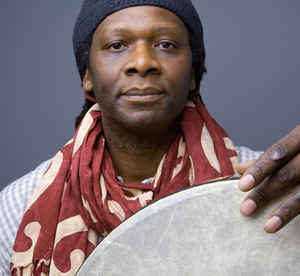 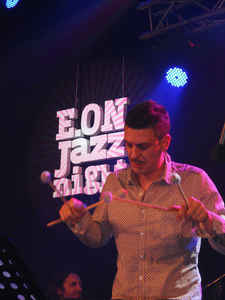 One of the many collaborations between Hamid Drake and european musicians. This time Drake plays with Italian vibist Pasquale Mirra who have recorded more in various projects than under is own leadership. You can find him on Butch Morris Conduction® / Induction. (Rai Trade) It doesn’t mean that Mirra is an avant garde player. In fact this set is more inside and relaxed than outside and complicated. Original tracks and covers are in the program. 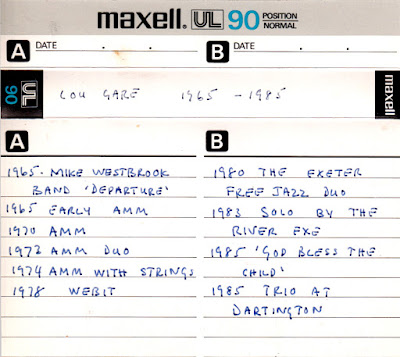 Years ago he was kind enough to send me this cassette covering the years between 1965 and 1985.

He was a woefully under-recorded saxophonist and consequently didn't receive the recognition he deserved.  Although, in his humility, I suspect he didn't mind that too much.

ps. Lovely stuff from a couple of years ago 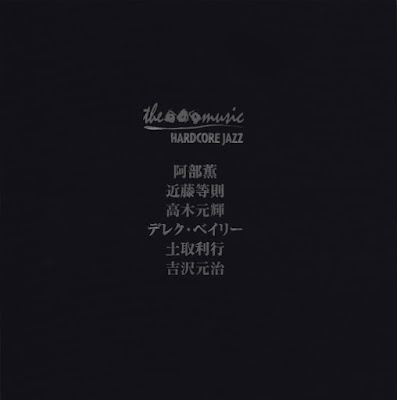 Out-takes from the Derek Bailey - Duo and Trio Improvisations sessions. Promo, not for sale. 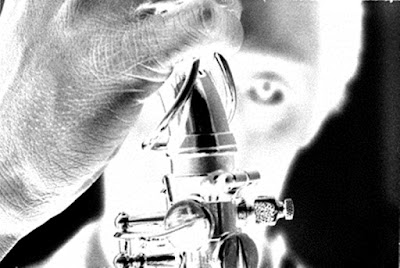 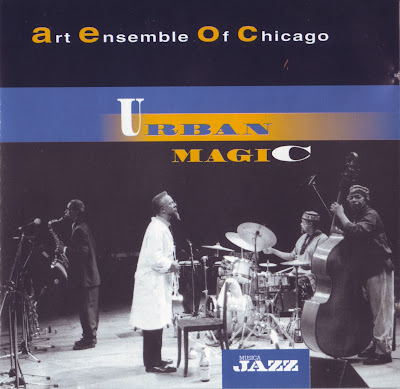 This quartet concert (without Joseph Jarman) from 1997 was released with Italian Musica Jazz magazine in 3/2003 and also on AECO Records (AECO 0014, different cover, without date). 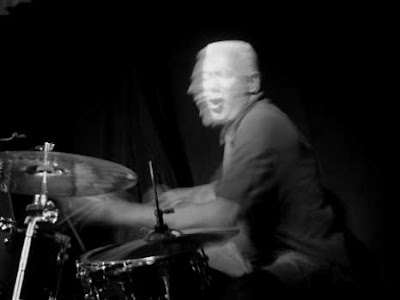 Found a cassette in my collection.....

Recorded on February 8, 1994 at the department-store Ludwig Beck at the center of Munich, Germany. 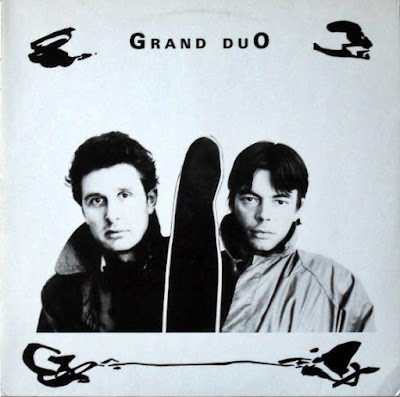 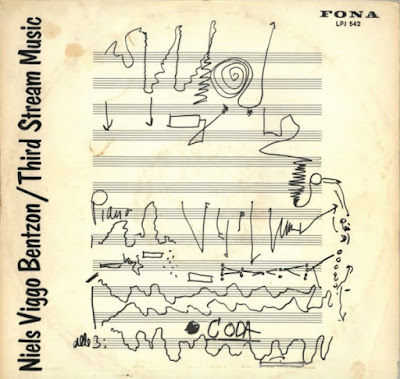 I would like to alert our followers.
There a Kickstarter campaign about reissueing this elusive LP.
The Contemporary Jazz Quintet should be famous enough for their collaboration with Sunny Murray on the album "Action". (available on CD through SteepleChase).

I've joined the party some minutes ago...about 1800 DKK are missing for a start. 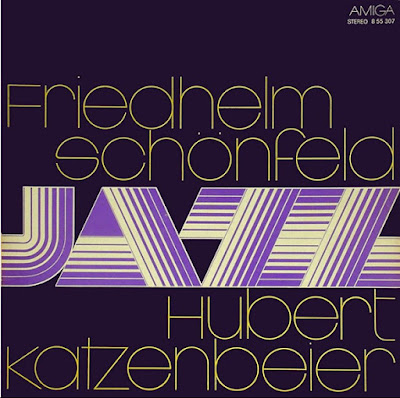 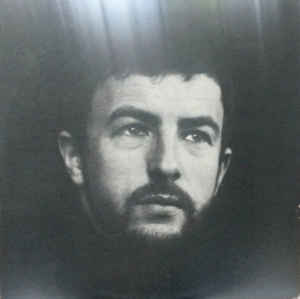 Obviously this lp have never been posted here and even never requested… Strange.
ESP have never reissued it and seems not to reissue it in the future… Strange too!
Here we have tracks that are played non stop to create a sort of suite à la « complete communion ». No need to say something about the quality of the music.

Side a
-Scales
-Turn Around
-Steps

Side b
-Blue Early Bird
-Like That
-Greenbird
-From Now On