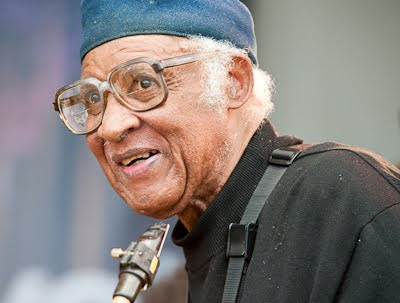 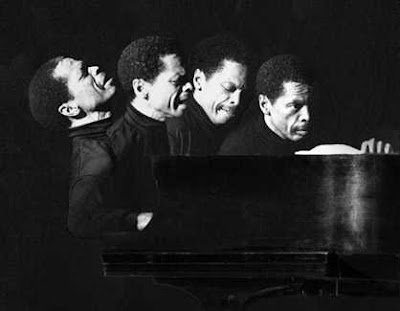 A brief recording made during the 1976 edition of
"Umbria Jazz", the day after Don played with Sam
Rivers in Villalago (Black Africa! Villalago - Horo Records). 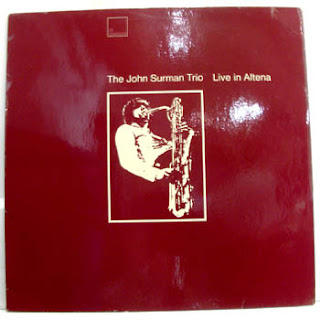 Here's an item I've been hunting for quite a while and finally managed to get on a cd-r, sourced from the LP above. This is the Trio, which made two albums for Dawn records during their comparatively short life span, this one which was only out in small quantities, I believe, and a fourth one, which I'll come back to later. Any guesses?

The Trio was probably John Surman's freest moment, and after this burst, went quiet and released "Westering Home", radically removed from the Trio, and drawing upon musical memories during his childhood in the southwest in England. His lyrical side has been much more to the fore in later releases than in this explosive, no holds barred frenzy of reed overdrive. This is not to deny that there are not quieter moments on this fine recording.

To me this is one of the highlights of John Surman's prodigious output, if not the highlight. We've posted the Trio before as well as the SOS project with Mike Osborne and Alan Skidmore. Do look up Michel Portal's "Alors" which has Surman dueting with Portal and the ret of the Trio. In the top rank of European free jazz, no questions asked. Barre Phillips and Stu Martin provide the tightly knit environment of three-fold impro. It's a bit of a misnomer to call this album John Surman Trio as the group pretty much was leaderless, though one may guess it was for marketing purposes.

Five pieces on this album, though they run very much together. Three of the pieces were first featured on the first Trio album, so listening to this one and the first Trio, I suspect it runs something like this:

Side A:
Billy the Kid (Martin)
Tallness (Surman)
Dee Tune (Surman)
Side B:
In Between (Surman)
Spikenard (Phillips) 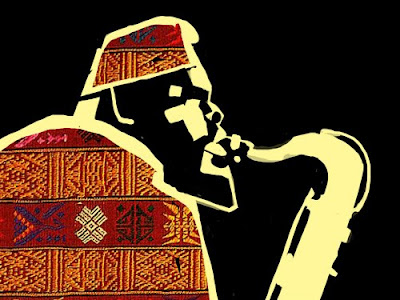 I think that the David S. Ware Quartet (one of the greatest groups in
the last twenty years) is a bit underrated on IS, so here is the Quartet
performing live the famous "Freedom Suite" composed by Sonny Rollins. 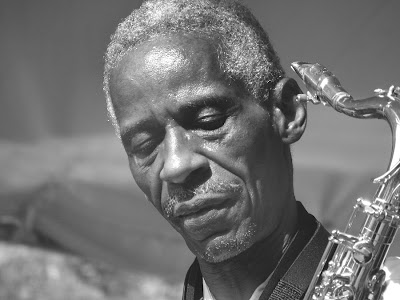 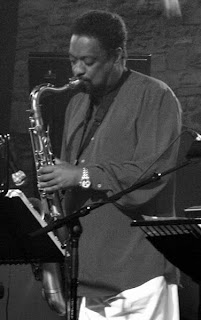 Probably one of the best groups led by C.Freeman in the first part
of his career. (great rhythm section) 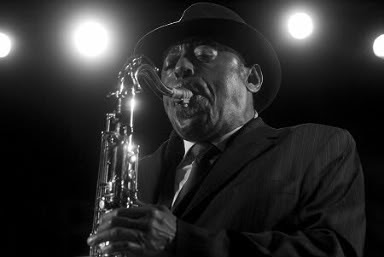 Great Shepp with a poor rhythm section, as too often
happened... 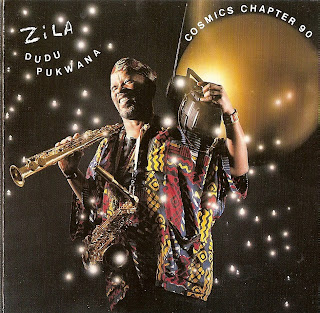 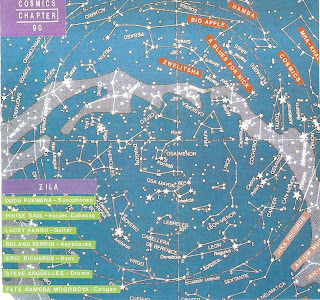 Coming to the final instalment in this series of Dudu Pukwana and Zila posts, this sees the band live at the Battersea Arts Centre in 1989 and it may possibly even be the last known recording of Dudu Pukwana, who died in 1990. Being a live recording, it's looser, more informal, more relaxed even than the Zila 86 studio recording we posted here last, and quite possibly for that reason, I happen to like it better. But judge for yourself. And we get to hear yet another version of "Mra", here interspersed with "Khali". There can never be too many versions of "Mra" in my humble opinion. Some of other tunes may also be known from earlier Zila and Blue Notes records.

We're not quite through with Dudu yet, so hang in there! 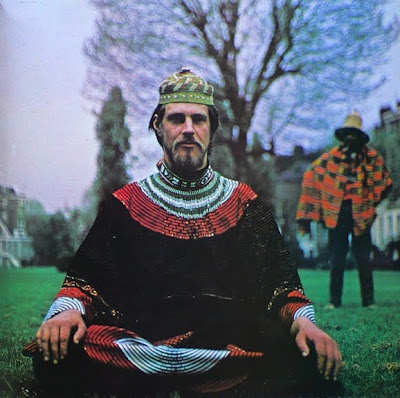 Taped by "Ilario" this is the same BoB that recorded (few days before)
the album "Yes Please" for In and Out, and, as you'll note, even the
pieces' list is almost the same : a mix of old and new compositions. 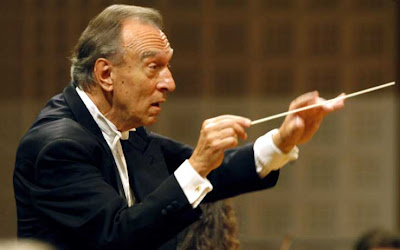 An Easter egg sent from "Ilario"