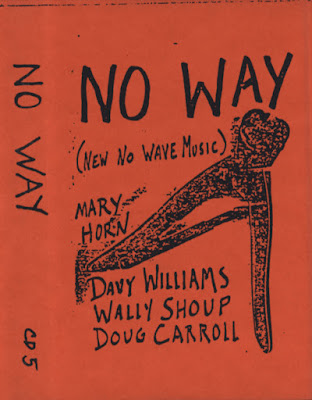 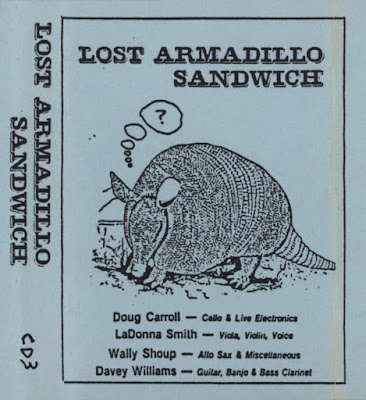 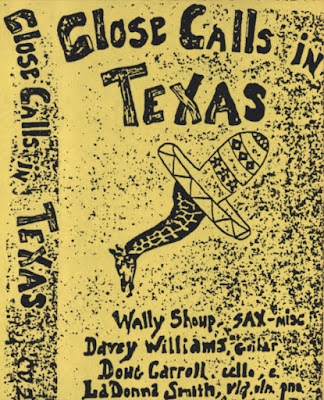 A. Close Calls In Texas

B. Close Calls In Texas 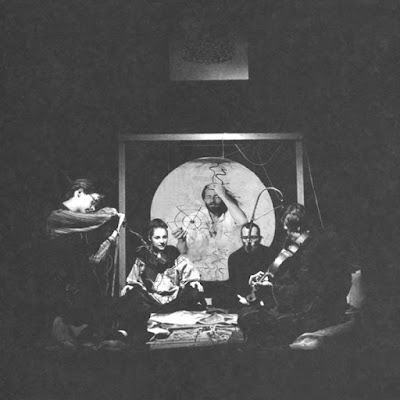 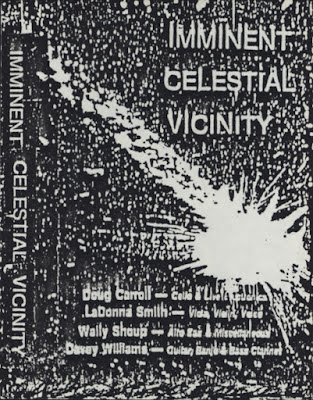 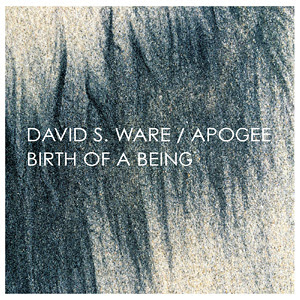 David S. Ware's first recordings have been reissued on the AUM Fidelity label; this includes the original Hat Hut LP, together with some other takes from those sessions. First listening is very positive - the influences of Ayler and Coltrane are clear, but there's also the energence of a strong new voice with tremendous energy and vision. 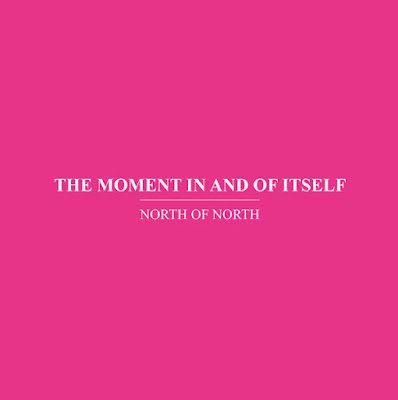 A strong and demanding music by

After the last two notifications are reissues I would like to recommend a music by three relatively unknown musicians (I assume...).
Erkki Veltheim was unknown to me until I've heard this CD in September.
Tinkler and Pateras I do follow since about 15 years, albeit separately as this seems to be their first recorded collaboration.
And four weeks after I discovered this dense music they came to Munich were I was lucky to hear and see them playing at least as strong as on the CD in the pink cover. 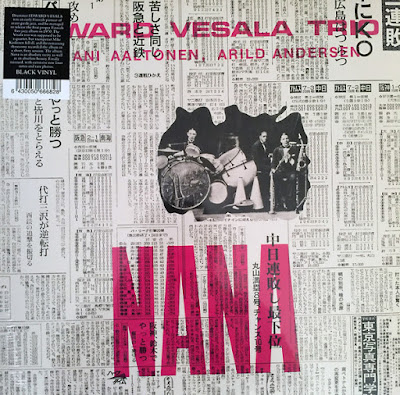 We've posted this early example of European Free Jazz about six years ago.
Off course we've deleted the link after the vinyl reissue was available.
This is one of the so called "holy grails" where the nimbus is on a par with the quality of the music. 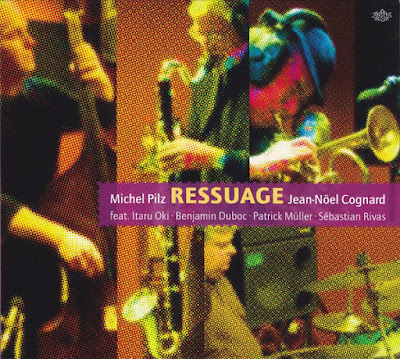 For those who weren't able or willing to get the LP in 2011 the German label JazzHausMusik has thankfully reissued it on CD with an extra title.
"Portiques Indéformables" and "Emprise Ferroviaire" are my favourite tracks.
Dark moods - excellent! 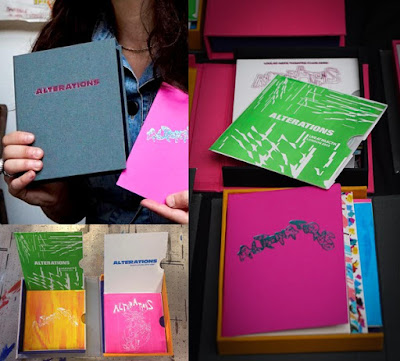 Got this gorgeous box-set today. Shall listen to it immediately after I finish this post.
But I already enjoy the way it is designed.
Each box-set is unique in its appearance.  And a - for me - quite important feature is the haptic sensation the printing offers to my fingers, (rather not the tongue ;-)
Unpredictable Series is the label's name. Which to me is a fitting description for the group's music.
Take also a look at this affiliated website.
Available at least since mid June........

Here is the label's description:
Every boxset contains 4 previous unreleased albums of Alterations plus a booklet and 5 postcards with work of Terry Day and photographs of Gerárd Rouy. Every box is unique, designed and handmade by Blanca Regina. The Jimmy Giuffre 3 with Paul Bley and Steve Swallow only lasted about a year, but their work, which ranged from blues to tempo-less group improvisation, became a major influence on a wide variety of subsequent music from 'soft jazz' to 'hard-core' free improvisation. This double CD reissues their only known well-recorded concerts, originally released in 1992/3 on hat ART 6071/2. In addition, there are six previously unissued performances from the Bremen concert, three trios and three piano/bass duets. Also included are the two tracks from their FUSION album which were not included in the ECM double-album reissue. 158 minutes. (Released on October 13, 2016)
You can get it directly from Emanem

I would like to add that the Graz recording isn't so bad soundwise either - for a bootleg. 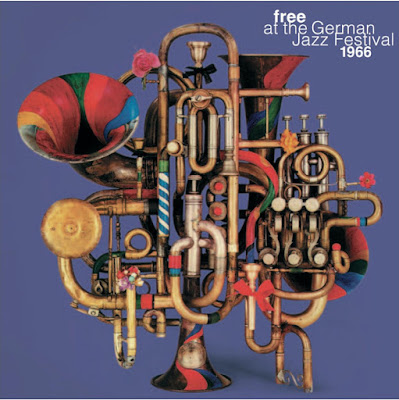 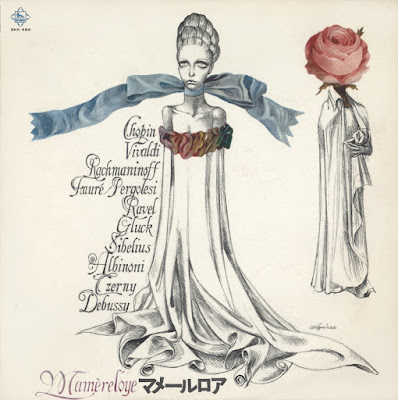 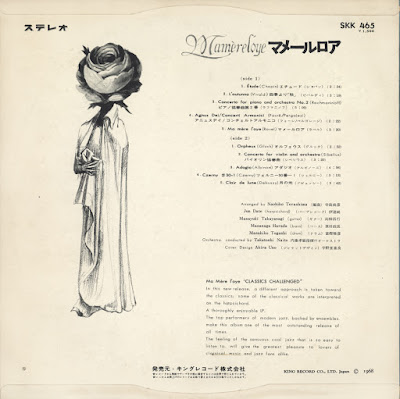 The top performers of modern jazz, backed by ensembles, make this album one of the most outstanding release of all time. 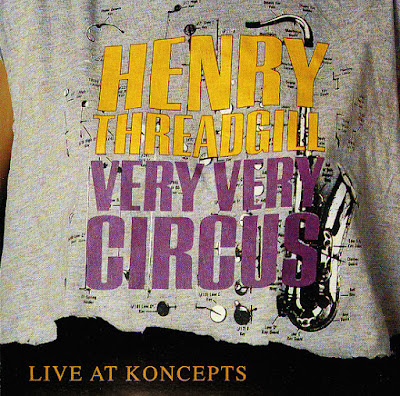 
Recorded on May 4, 1991 at Koncepts Cultural Gallery, Oakland, CA. 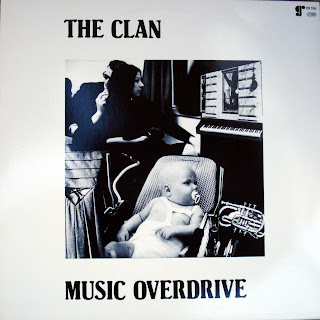