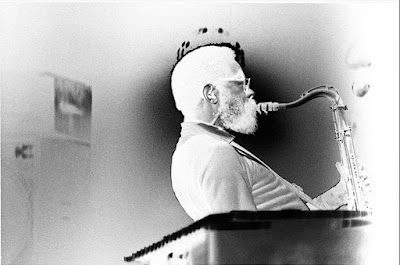 Here's the first (except this one...) in a series of recordings Erich Kleinschuster made with guests during his time for the ORF (Austrian broadcast).
Only a handful of these recordings were ever released in Austria only. And the two double CDs were OOP very soon. 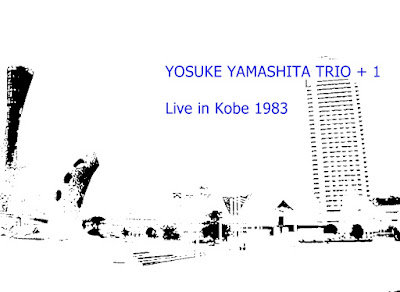 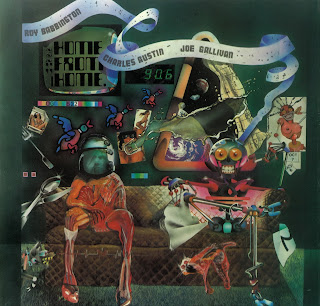 Due to a request from Miloš, here is a trio recording from 1977, released on the Ogun label in 1979. This is a set of quiet, emphathetic sketches, most of them fairly short, at least by jazz standards. Chamber jazz might be a word to describe what we hear on this record. Not the stuff to leap at you, but to grow insidiousaly after repeated listenings. Quite a fine little gem, in my humble opinion. Nice flute playing with an oriental touch, sinuous electric bass to the fore and there is even a synth creeping in on several tracks.

Charles Austin and Joe Gallivan have cooperated a lot over the years and both are active up to the present date. Austin is a resident of New Orleans and devoting more time to teaching than to playing in later years. Gallivan played with several stalwarts on the UK jazz scene while living in the UK for some years in the 70s, but also made a memorable album with Larry Young, well worth seeking out. Babbington was associated with the Canterbury scene in the 70s, playing in one version of Soft Machine, but also with Elton Dean and Keith Tippett and later with Barbara Thompson. 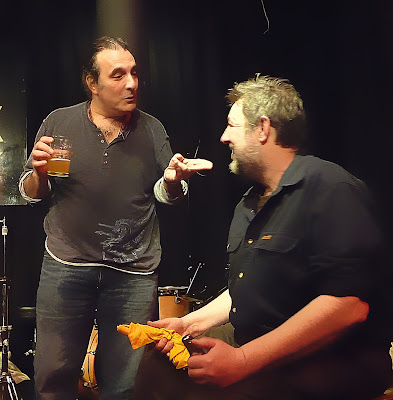 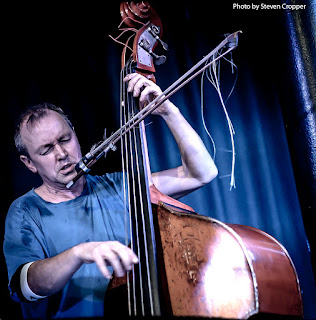 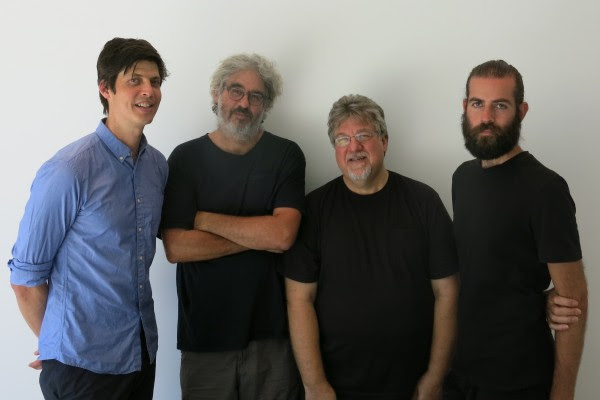 All thanks and praise to Reinhardt.

All thanks to giojazz over at DIME 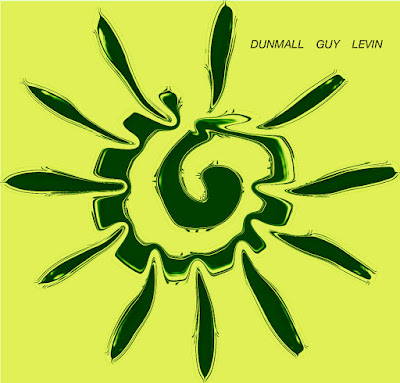 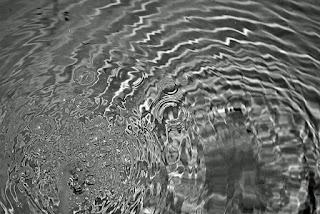 Following the live broadcast of the Large Ensemble on 3rd September, RAI3 have now broadcast the following two nights from the Sant'Anna Arresi festival, with two long-form and episodic, but most importantly sensational concerts by the Nublu Orchestra Conduction. Just great to hear music of this quality on the radio. Enjoy! 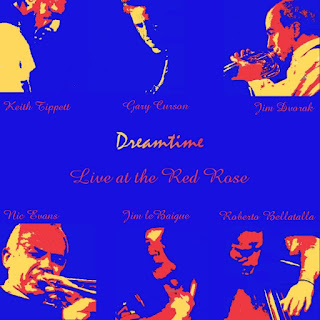 Here's another one of "psykies'" offerings, recorded by BBC Radio 3's "Jazz on Three" in 2001. Dreamtime was originally a trio, dating back to the early 1980s. From their web site:

Dreamtime began in London in 1982 when Nick Evans, Gary Curson and Jim Le Baigue met in a friend's basement in order to 'work out'. The raw intensity of the trio's improvisations, together with the haunting themes borne out of the interaction between the three musicians' differing styles demanded that a working band be formed and the trio became a quintet with the addition of trumpet player Jim Dvorak and bass player Roberto Bellatalla. As a quintet Dreamtime recorded the album Bunny Up in 1983 for Affinity Records. The quintet maintained a weekly residency at a London club and rapidly expanded its repertoire before augmenting to a sextet with the addition of pianist Keith Tippett.

Few bands confound the stereotyped expectations aroused by the words 'free improvisation' as thoroughly as Dreamtime. Most radically, they utilise structure to a far greater extent than might be expected from musicians with their track records; they also draw freely on an extraordinary diversity of traditions, from Tibetan and Native American chants to African and Chinese music. But, perhaps most importantly, they surprise those who expect improvised music to be sternly esoteric and inaccessible by imbuing everything they play with a highly affecting brand of fierce joy—Chris Parker, The Times

I can only subscribe to what's said above. They also have a cd out, Zed Fish, and from what I can gather, is still an ongoing proposition. They played the Vortex in August 2014 with a slightly different line-up from what you can hear here.  By the way, a visit to London is not complete unless you have checked into the Vortex or Cafe Oto, which is within walking distance, both in the Dalston area of East London. I can vouch for the place, friendly hosts, nice clientele and some fine locally made beer. The Red Rose in Finsbury Park is, alas, no more.

Introduction is by Jez Nelson. On a small note, there is another rendition here of "Traumatic Experience", a Harry Miller tune, which you can also hear played by the Dedication Orchestra, posted here a little while ago. 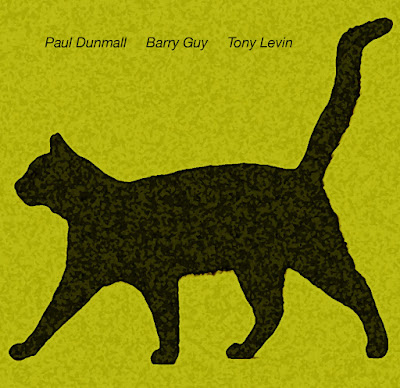 Thanks to unkown recorder. 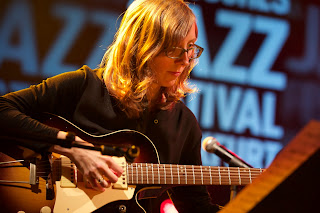 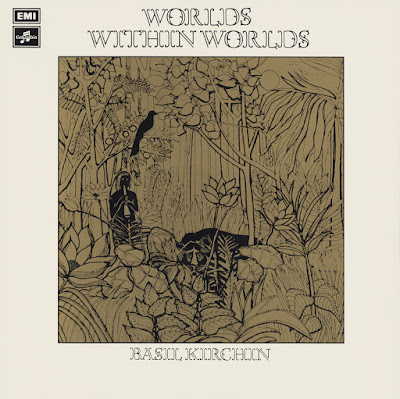 A. Part I - Integration (Non-Racial)

B. Part II - The Human Element 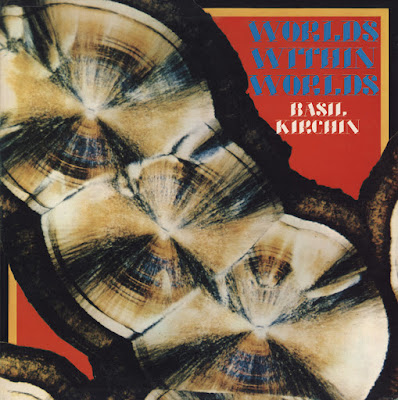 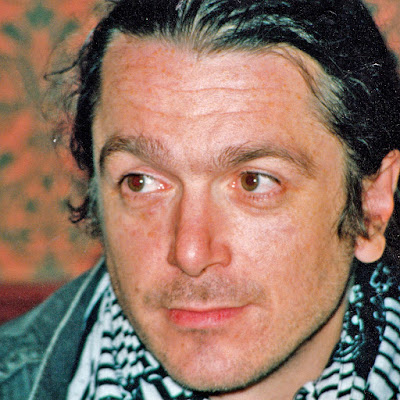