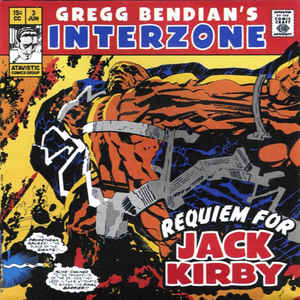 Gregg Bendian is famous for his partnership with musicians like Cecil Taylor, Derek Bailey, William Parker or Peter Brotzmann. In the late nineties he had a very exciting band called Interzone that mixed jazz with free improvisation, rock and in a way also prog. The result was an unique sound that appears as one of the most successful in the mix of so different styles. The group has recorded three albums, one for Eremite and two for Atavistic, all oop but still easy to find for a reasonable price in the second hand market. Two musicians have made the trip from the beginning to the end beside Gregg Bendian: The Cline brothers, Nels and Alex. Bassists have changed during the short life of this band. The first cd have been recorded with Mark Dresser, the two others on Atavistic with Steuart Liebig. On this concert that comes from what appeared to be the last tour of the band, Kermit Driscol is the bassist. The show is superbe, intense with a very high musical level. It contains many tracks from their last album Requiem For Jack Kirby recorded around one year before this concert.

Recorded Live In Chicago October 4, 2001
If some followers have others unpublished recordings of this band they are welcome to share them. 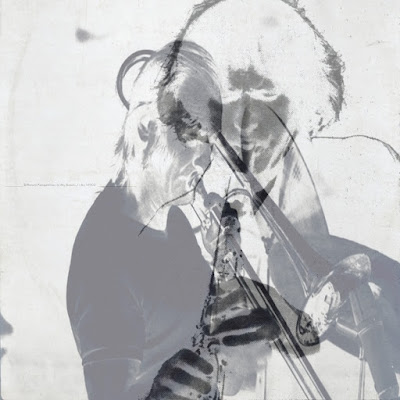 Got this recording from our recent anonymous donor some weeks ago.
Portal is sometimes a bit too much in the 'background'. This might be due to him wandering around on the stage.
In the same folder was the Mangelsdorff solo - so I assume it is from the same date... 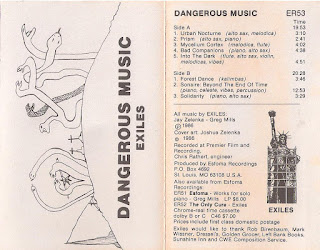 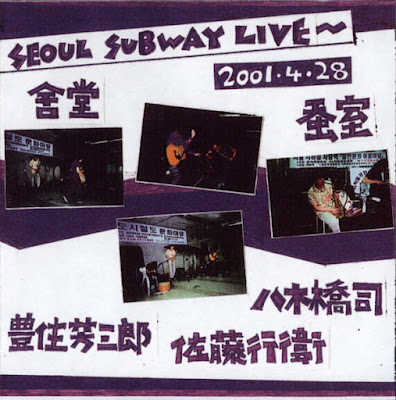 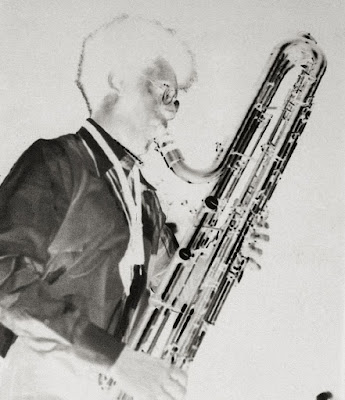 The first group is obviously the quartet which recorded the wonderful album "Conference of the Birds" for ECM. The album was recorded on November 30, 1972 in New York. So the concert in France was more than a half year later. Several themes of the LP are easily discernible.
---

For the second ensemble I've found the following description.

Details from Coda 12/73 p.34.
"They played a suite especially written for this occasion. A piece that showed some of the aspects in the music of the multidirectional Anthony Braxton. Wheeler and Braxton matched each other beautifully, Wheeler is a musician who has much in common with Braxton, an intellectual player with a cool sound and a good ear for Braxton's intricate written lines. Their performance ended with a bebop-like tune, and drummer Bobo Shaw (from Black Artists Group from St. Louis, BAG) who throughout the piece had revealed himself as a very musical and inventive drummer, kept the music on fire." (Ib Skovgaard Petersen)

[Some discographies claim other days (23rd f.e.) for the Braxton Quartet but I stick with what's given in the TV production, although the menu gives 1974 which is - obviously - incorrect] 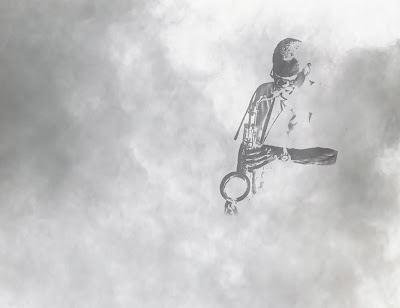