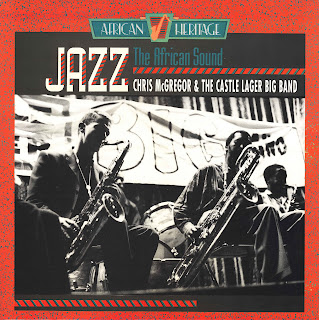 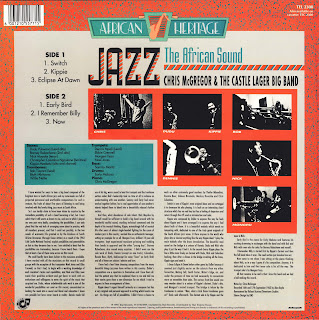 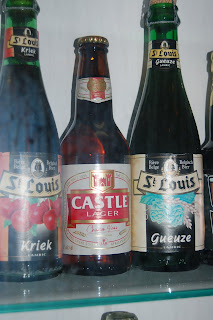 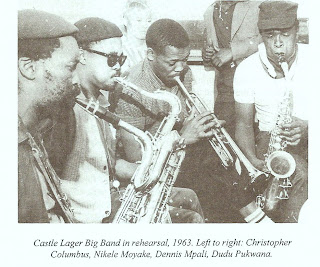 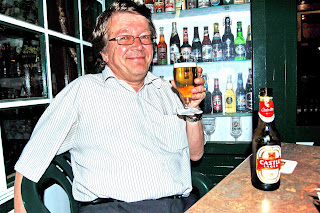 Thanks for sharing. I'm looking forward to listing to this early CMcG.

Amazing, thanks a lot for the upgrade!

Happy new year to all the good people sharing great music on inconstansol!

Thanks, I've been looking for this for years.

Thank you very much for this important post. Happy New Year and thanks for all the great music.

The typo has been corrected. The small print on the back of cds is made for night owls, not for people like me.

For those who enjoyed this post, do check out this one:

and the blog in general. Some truly golden nuggets in there.

That fills a gap! Many many thanks for this.

Thanks for those beautiful scans. Much better than the ones I've had. I've put them on top of the main posts where they belong.

thank you so much for this post. I didn't even know this one existed! the new year seems to be starting out well ...

Thanks and happpy new years.I would love to have heard a battle of the bands between this crew and the Sun Ra orchestra of the same era.

Wow! The burn of this I received from Chris's son Kei McGregor is treasured, but not of high quality. I'm thrilled to have a cleaner copy. Tusen takk!

it's the same one (as you can see from the main post). There was another posting of the Castle Lager BB on another blog some time ago which might be from a different source, but I can't find it anymore. Your version (the one posted here) sounds as if it's sourced from the original lp.

THis looks like an unsuspected goodie. Thank you very much Sol!

I was at the fantastic ! " kippie was alight " saturday night concert at the long-gone Playhouse - it was demolished to build the Traduna centre - and i still have my vinyl copy purchased at the gig. When the 'Blue Notes' did a season at the hillbrow niterie, some of the guys used to sleep over at my pad...and listen to the disc ! among others.

Great to see this is being appreciated!
After all these years , I still can't get over it!
I am Chris's son, did you have a radio program called "give the drummer some more"?

@Kei McGregor: Very nice to hear from you. We have posted a lot of Chris McGregor, Brotherhood of Breath, Blue Notes and recordings by individual members over the years and will continue to do so if we find more. Needless to say, I'm a huge fan of your father's music, and I managed to find a copy of your mother's book as well. The picture in the main post was taken from the book.

No, I'm not the host of "Give the Drummer Some", but I know him very well. I will notify him of your post and I'm sure he will write a few words here once he knows about your message.

@Kei McGregor
I am the host of the Give the Drummer Some radio show. (Kinabalu is a close compatriot and regular supplier of good cheer and great music for the show.) You and I had a brief correspondence back in 2006. I will make contact with the email address I have for you. Cheers!

Thanks Doug, and Kinabalu, here's my little website I put on the waves...
http://keisband.jimdo.com/
Cheers
Kei Mc Gregor