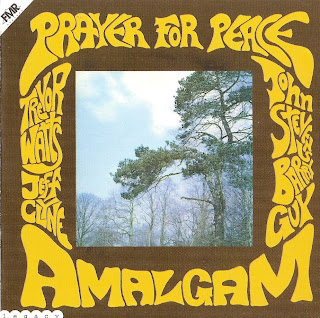 Thanks for sharing. A great group of musicians, well remembered in the wallofsound listening room.

Just a quick word to let you know that you are featured in our blogroll on Radio.Video.Jazz

Please check our site. If you like our work, do link back to us.

A lot of thanks.

PS : you can also check our other website Radio.Video.Trad

Thanks for another unexpected and much-appreciated post. I have noticed the 'memorial' drift of recent posts ... it is sad, but at least these musicians have remained well-loved and appreciated, for the most part, right up until their death, thanks, in part, to inconstant sol and others keeping the music in circulation.

As usual, a thank you for a particular post should be taken as an implied and tardy "thank you" for a buch of other recent posts ... it's very hard to keep up with you guys ...

i start listening now and promise very well.
kinabalu thank you
i also admit that i made some download lately here without leaving a comment, wich are easyer when i like much a music. i make ammend tryng to get 'springboard' for you, is on soulseek and downloding now, as soon as it's finished i come back with a link, if nobody come first

and thank you for your work

I was lucky enough to get this on CD a few years ago. It's great! Glad it's getting new listeners.

The Scenery Within said...

Food for a hungry soul :) Thank you

Outstanding album, thank you so much! Am new to this blog and have already come across a number of real treasures.

Any chance of a re-up sometime? I missed this until now somehow.