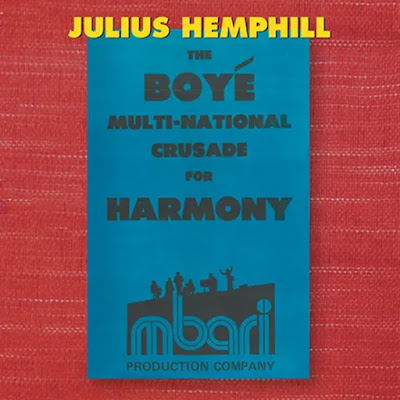 A treasure box of unreleased recordings with/by Julius Hemphill will be issued through New World Records these days. 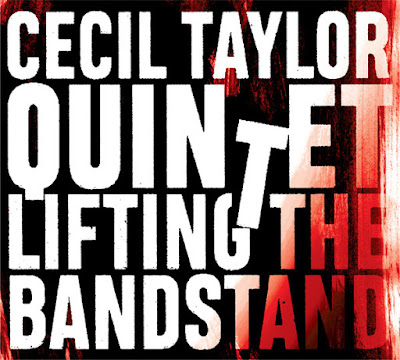 And finally a CD of this fantastic CT quintet has been given to the friendly listener by Fundacja Sluchaj. 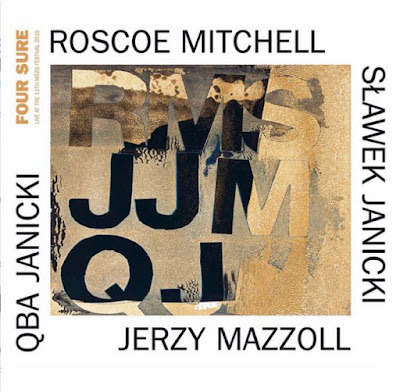 Then we have a collaboration of Roscoe Mitchell with three Polish musicians which is available since November 2020 from Bocian Records.

The only musician I knew before was - apart from RM - the reed player Jerzy Mazzoll whom I remember from some concerts with Peter Brötzmann.

Two more RM are due for release or already available (not listened yet nor did I found a source for obtaining.

And some other recent CDs/DL/LPs I would like to recommend.

Ikue Mori, Satoko Fuji + Natsuki Tamura* ‎– Prickly Pear Cactus (Libra Records) the CD you can get from the label or f.e. at the Downtown Music Gallery

Of course there are some other mailorders/shops in the US, Canada, Japan or Europe which will fulfill your requests.

And at last but definitely not least I would like to point to the recent batch of No Business Records CDs and LPs (and mostly also as download). New and old music by a.o. RED Trios's Celebration Band (!!!), Sam Rivers w/ Holland, Daley and Barker (!!!); Derek Bailey + Mototeru Takagi; Masayuki Takayanagi with Nobuyoshi Ino and Masabumi Kikuchi (!!!); Mats Gustafsson + Sabu Toyozumi; Nate Wooley with Gotesmana, Mockunas and Barry Guy. Mr. Guy has also a recent solo recording on the label.

...and two very exciting new releases from Corbett v/s Dampsey. First is the reissue of the Ashbury Stabbins duo fire without brick and also a double cd of preview ICP music titled "incipient". Few of the material was featured on the 50 cd box set of the ICP but half of this double cd is going to be published for the first time, particularly a early ICP incarnation with Frederic Rzewski, others musicians includes Manfred Schoof, Piet Noordijk, Peter Bennink and many more beside the trio of Mangelberg, Breuker, Bennink. Already ordered both

I am expecting the CT release in the mail any day now and the Hemphill isn't far behind it.
The Julius Hemphill release is absolutely massive. I can't wait.

Hi Jeff - yes of course the Vario 34-3 is great. I forgot it so to say because I have it already since December last year. Same for another CvD release which is Fire without bricks with Larry Stabbins and Roy Ashbury (a former BEAD release).
And yes the massive Hemphill box set is a must have.
https://www.newworldrecords.org/products/julius-hemphill-1938-1995-the-boye-multi-national-crusade-for-harmony-box-set