Another trio (piano/reeds/percussions), this time
all American, another idea of improvised music :
personally i prefer the European approach 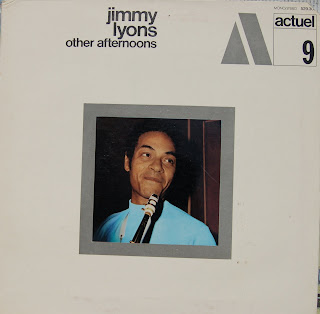 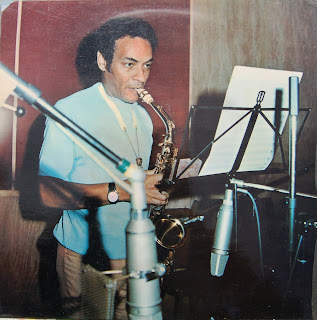 I've noticed that blogger chums Serviceton and Sotise have started resurrecting old BYG Actuel records, so I thought I might as well get in on the game myself. This was posted on the Church#9 blog a couple of years ago, then in the mp3 format, so as to justify resposting it, I've upgraded it to the lossless flac format.

This was Jimmy Lyons' first record as a leader and with him were two other members of the Cecil Taylor group, Alan Silva on bass and Andrew Cyrille on drums. In for Cecil on this date is trumpeter extraordinaire Lester Bowie, a member of the Art Ensemble of Chicago and a Paris resident at the time.

Stylistically this is lodged somewhere between bop mode and excursions into freer areas. Only two tracks per side, the second low-key, low-tempo chill outs after the more upbeat first tracks on each side. "However" stays basically in a bop mode and both "Premonitions" and "My You" are as indicated are somber pieces coming off the peaked performances starting each side. However, it's the title track which is the real clincher here with Jimmy Lyons delivering one of those solos which have to go down in history as something else. Starting off modulating the prhrases, he builds up into a frenzy of shrieks, but stays in control all the while. Lester Young has to jump in at the top and keep riding the wave until it subsides in a Cyrille drum solo and things are gliding into the quieter territory of "Premonitions". Truly astounding!

As the pieces more or less run together, I've ripped the A and B sides as two contiguous tracks. Scans are included in the attached files.

Enjoy! One of the seminal BYG albums!

Having only the sound (when Mr. Bennink is
present), probably it's difficult to understand
what really happened on that stage :
use your imagination ! 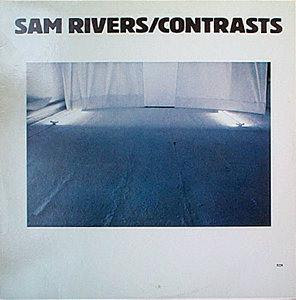 01 Circles
02 Zip
03 Solace
04 Verve
05 Dazzle
06 Image
07 Lines
Review by Scott Yanow
Tenor saxophonist Sam Rivers (also heard on soprano and flute) teams up in a quartet with trombonist George Lewis, bassist Dave Holland and drummer Thurman Barker (doubling on marimba) for a date that certainly defies the stereotype of a typical ECM session. The seven Rivers originals, although sometimes having colorful melodies, are quite complex. However, the intriguing and very alert interplay between the brilliant musicians makes the music seem fairly logical and worth exploring by adventurous listeners.

An astonishin' group and record for ECM today unbelievably oop. In my opinion one of the best ECM at all. I really can't say or imagine why Manfred Eicher did't reissued this album. To my knowledge there are only two editions: ther first in 1980 followed by another in 1981. Sam Rivers in top form with some of the best musicians in those days, and still today. The half of this group (George Lewis and Dave Holland) is the same of the Braxton Dortmund 1976 concert. The music is in the same joyous vein and yet very different.
I think this is a neglected gem.

"Last but not least" This is not a rip by me, since I haven't got this album in my personal collection. So my greatest thanks go to dear friend, cattalan, who did the work. I even didn't know this album before. What a great gift You made me "catta": THANKS.

Simply Lacy at his best... 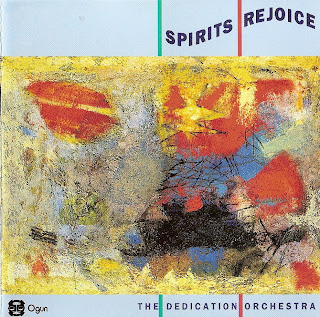 Another request - from regular commentator Paul (the others will be coming, Paul) - this time an item which I believe to be OOP, it's not listed in the Ogun catalogue - the Dedication Orchestra's first cd (another was to follow two years later).

The Dedication Orchestra was/is committed to preserving the music of the Blue Notes and the Brotherhood of Breath and their individual members. At the time of this release - 1992 - the only surviving member of the Blue Notes was Louis Moholo and he's on this recording. The remaining big band consists of players who had been in the Brotherhood of Breath or who had played with Blue Notes members or who in various way were part of the UK scene and were familiar with the music and the musicians.

Organised by Steve Beresford, the Orchestra is, one might say, a sort of Brotherhood commemoration project, and listening to these arrangements, they come across as more polished than what the originals sounded like, particularly when they were performed live, often veering into cacophonous collective improvisation and being brought back on track by the rock-solid rhythm section of McGregor, Miller and Moholo, but at all times, beautiful cacophony.

Those familar with the BoB will know what to expect and relive the memories from the old records, but hopefully, there may be some out there who may be introduced to the BoB by these faithful recreations.

Dig in and dig it!

This one as to be considered a gem. At least that's my opinion. Quartet Circle was a brief quartet with four astounding players: Chick Corea, Anthony Braxton, Dave Holland and Barry Altschul. As far as i know, this group recorded and edited 4 double Lps to United Artists, end of 60's beginning 70's. Nobody knows why but the luminaries at UA never considered reissue those albuns on CD, so they remained forgotten, which is incredible due to the high quality of the music.

Quartet Circle features Chick Corea as you never heard him before and after (at least for those who don't know this group). Partners Braxton, Holland and Altschul are in high avant-garde shape with ideas and playing far from being conventional. The interplay between the quartet is amazingly top quality avant garde free music. One might expect that due to subsequent Corea's career this couldn't be possible, but it was.


About the transfer:
recorded directly from the vinyl to DAT record to audio CD through CD recording (not PC).
From CD to lossless Flac files. Crisp and clean as you can hear on the deepness and colourful music. On last flac file you'll find high quality scans of outer and inner sleeves from the gatefold LP. Hope you enjoy it. 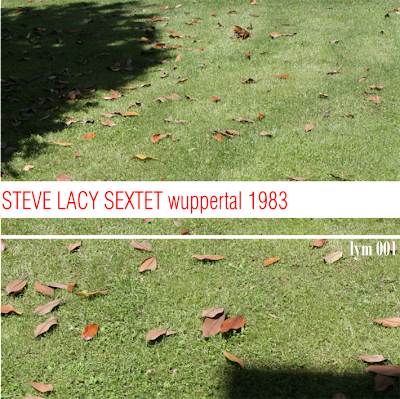 From this concert exists some more files:

Steve Lacy with his "classical" and enduring band. An astonishing group with Potts, Aeby and Avenel. In my opinion one of the best groups of the eighties. In 1983 Steve Lacy was still at the top of his form and with this same sextet recorded that masterpiece called Songs.


I had this new graphic design program and enjoyed myself thinking to this fake album cover. The shot was taken by me in the court of a marvellous ancient villa in northern Italy just before a marvellous concert given by Roberto Ottaviano (sop, sax) and Han Bennink (drums). I thought this, as the whole concert by the way, could be a fine homage to Mr. Steve Lacy.

Certainly Gil Evans wasn't the best keyboardist/
pianist with whom Lee Konitz has never played,
in spite of this, the duo maintains a certain
interest for lovers of both players. 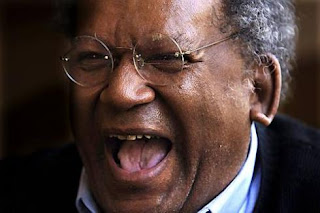 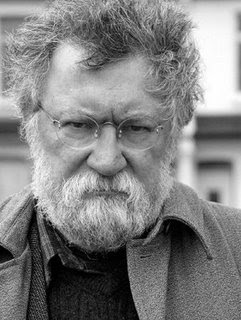 We have posted these two gentlemen before, solo, in duos or in smaller and larger constellations, though not together, so about time then.
This was recorded on 2 June 1994 at the Weiler Concert Hall, Greenwich House Music School, New York, NY.
4 tracks in all, 43.15 minutes
Anthony Braxton (reeds)
Evan Parker (Tenor & ss)

With two such distinct players, it's always a treat to hear how they work in tandem and to these ears they mesh very well, covering the spectrum from quiet introspection to shrieks in the upper register and staccato stabs in the air, and as with good improvisors, always with a keen ear to what the other is doing.
So in other words, enjoy!

One of my favourite italian pianist, here just at the
beginning of his activity as soloist.
It's still clear the influence of Cecil Taylor (among
others), but even his distinctive approach, intensely
physical, to the piano.