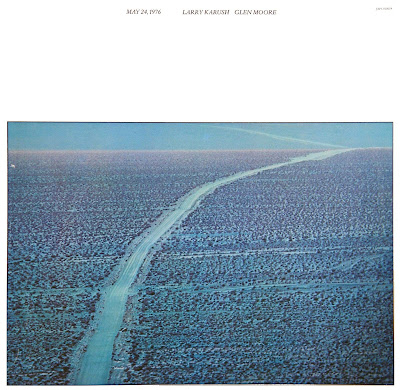 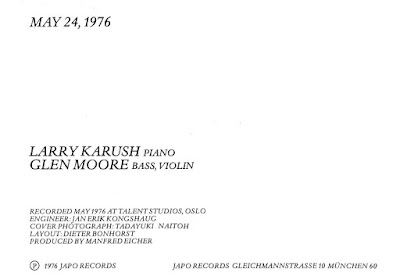 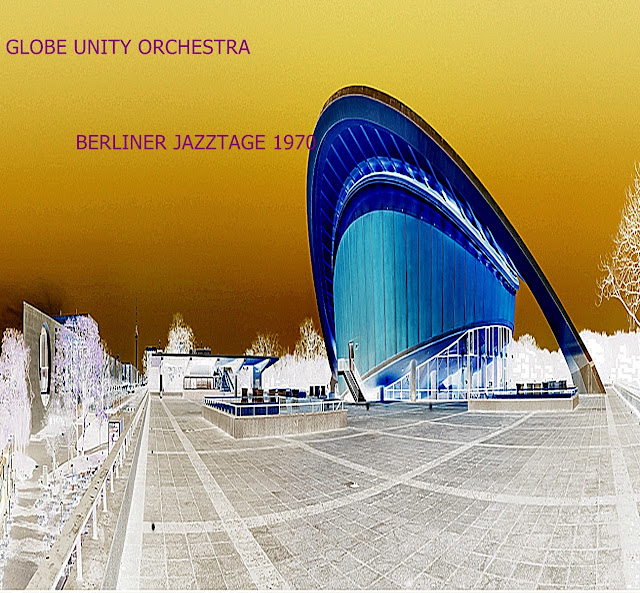 Several weeks ago I was doing research for some liner-notes. Eagerly searching for information also at the www I came across a book called "Postserielle Musik und Free Jazz" by Hans Kumpf.
The contents of the book did not help in my search. But I encountered some informations (and a score) of Manfred Schoof's "Ode".
Luckily I found the music in the collection of a friend who generously send me the files.
"Ode" never was available officially although it seems to be a rather important piece of music for the development of German (European) Free Jazz.

Schlippenbach's "Globe Unity 70" is or better was available through Atavistic.
Seemingly it's OOP at the moment - therefore I left it for your enjoyment.

The title of Brötzmann's tune "Drunken in the Morning Sunrise" reminded me about the circumstances for the recording sessions of "Machine Gun".
Brötzmann and Buschi Niebergall went - after the first part of the session - for some beers.
Eventually they took shelter for a nap at a building lot. Next morning Niebergall and Brötzmann woke up, had a mouthful of beer and went back to the "Lila Eule" for the second part of their recording session......


Recorded on November 7, 1970 at the Kongresshalle, Berlin. 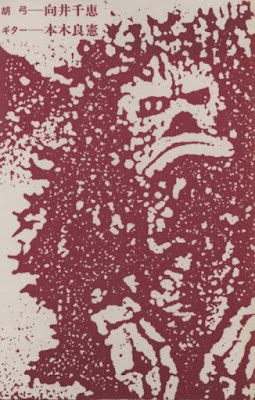 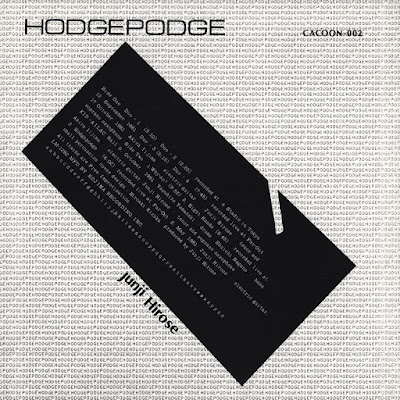 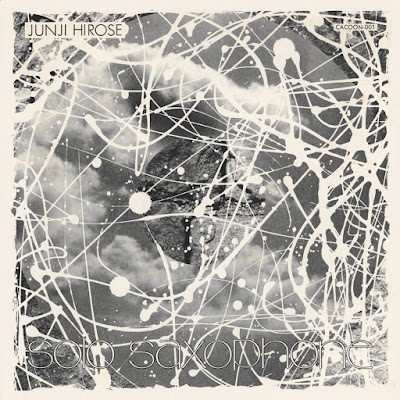 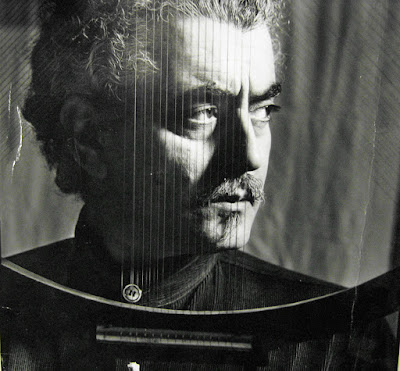 1951-61 classical and musical studies (composition with G. Petrassi and piano with R. Caporali) in Rome; electronic music in Utrecht (G.M. Koenig).
From 1956 he performs widely as concert pianist in Europe, as a soloist with orchestra (with Bruno Maderna, Daniele Paris, Mario Rossi, Paul Hupperts, Roelof Krol and others) and in recitals.
1962 price Nicola d'Atri (S. Cecilia National Academy) for SEI PEZZI PER ORCHESTRA. 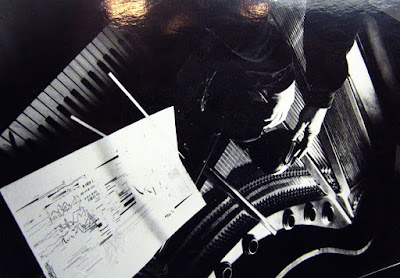 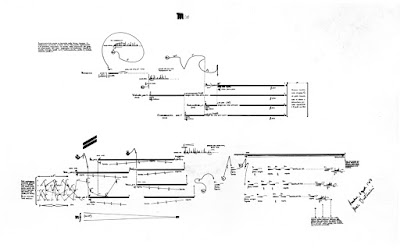 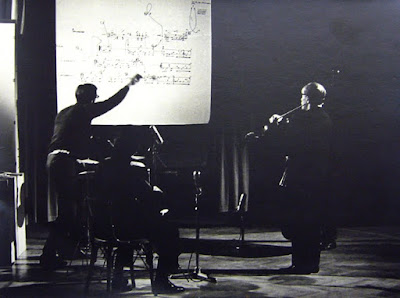 4. Quodlibet (1964) for viola, cello, bass and percussion 12:46
(score to be projected in sections ordered by the performers)

{recordings by the composer - were meant for release on Edition RZ - which never happened...} 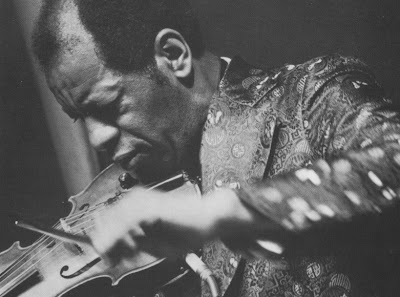 Posted originally by Riccardo back in 2011, updated and with new links.


There was a request for Ornette from the period 1976-80 :
this is a typical concert of those years. 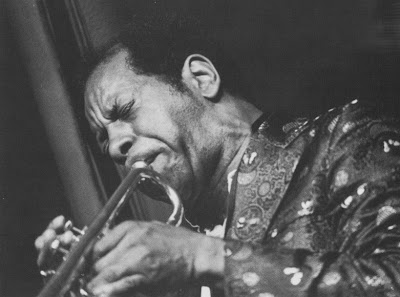