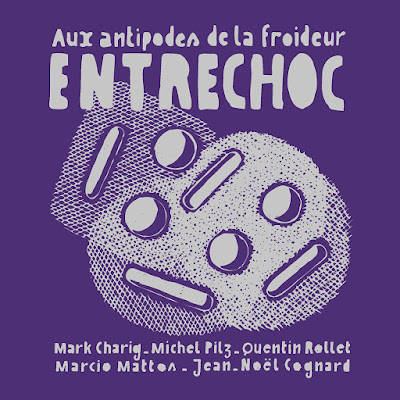 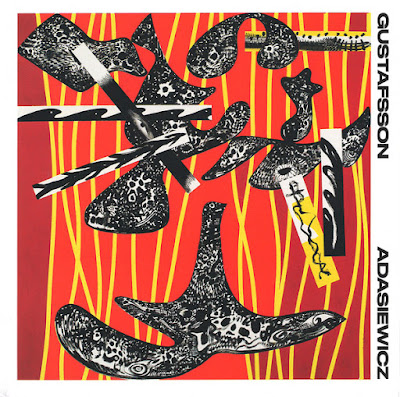 Mats Gustafsson with Jason Adasiewicz on vibes in a more subdued but gorgeous CD on Corbett vs Dempsey. 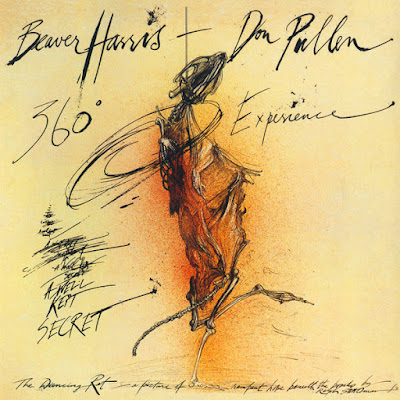 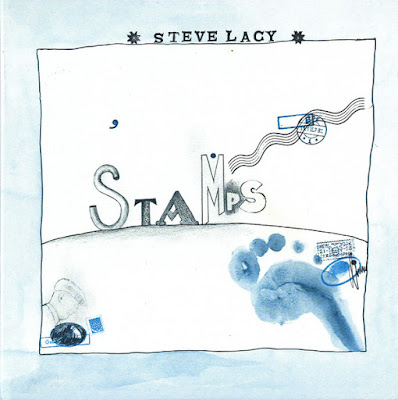 Finally available again on double CD with one extra tune (11:00) on Corbett vs Dempsey 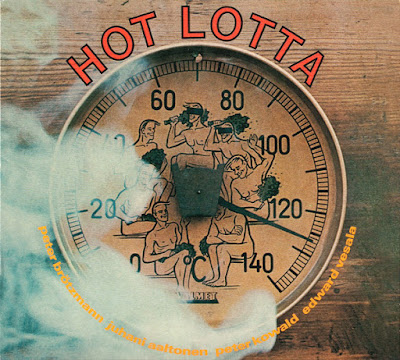 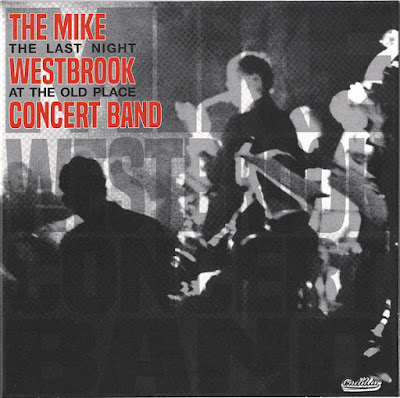 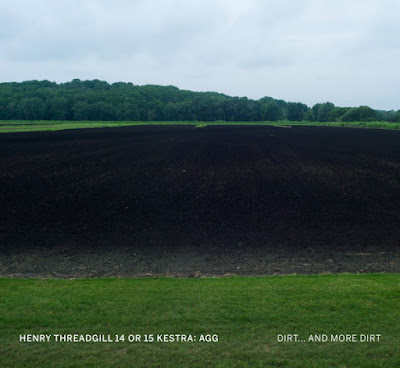 One of two new Henry Threadgill CDs on Pi Recordings. Almost a big band. But never too crowded and with a.o. fascinating sound-colours. Highly recommended. 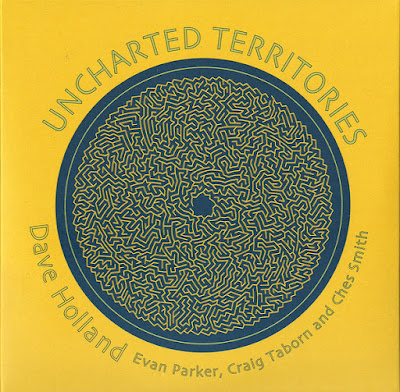 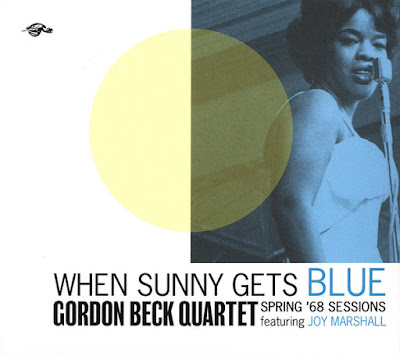 Two new - previously unreleased editions with Gordon Beck.
The above cover is for the more mainstrean outing with soul singer Joy Marshall.
And below is a three CD box-set with a.o. Tony Oxley and Jeff Clyne (in trio), Kenny Wheeler, Frank Ricotti, Chris Pyne....> Jubilation! 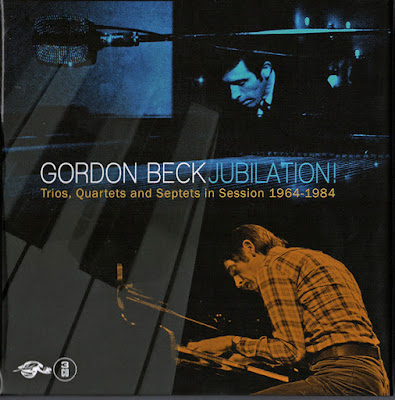 And last but not least two upcoming releases on No Business Records: a reissue of 'The Haunt' with Bobby Naughton, Perry Robinson and Wadada Leo Smith and another Japanese/South-Korean release with Kim Dae Hwan, Choi Sun Bae, Motoharu Yoshizawa and Junji Hirose from the label's 'Chap Chap' series. Both out in June. 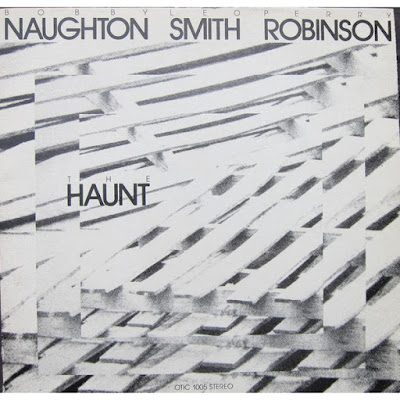 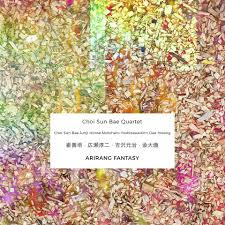 And that's only a tiny part of all the goodies we can expect in 2018. 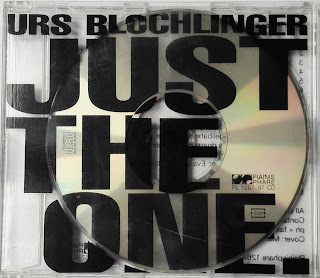 I don’t know if this cd have been really distributed. Obviously it have been released by the label Plainisphare that had a good distribution but this record is referenced nowhere and the only occurrence that can be found on the internet about it is this article by Jon Corbet, nothing else.
https://www.chicagoreader.com/chicago/playing-with-themselves/Content?oid=886601

The packaging seems also more like a promotional one than a commercial one. The cd is inside a transparent slim case and part of the informations is written on the case, part on the disc. There is no recording date but in relations with the informations that I have about the artist, I think that this have been recorded in late 1993, early 1994. At this time urs Blöchlinger was playing with the band No Secrets In The Family and the drummer of this band, Martin Gantenbein is the producer of this enigmatic cd.
1 Regozenter
2 Hope So Flic
3 Irinquisitor
4 Intime 2
5 S'chunt Bsuech
6 Cadavre Exquis
7 Huber
8 Just The One
9 Lord Of The Flies
10 An Herberts Breiter Brust
11 Lee Minor Complex
12 Hitchcock
13 Who Is Who
14 Early Morning Raga
15 Ende Meier
Urs Blöchlinger: alto, sopranino, bass saxophone, flute, alto horn, trumpet, piano, organ, guitar, ch-phone, chugelibahn, voice.
Martin Gantenbein: drums on track 5 and on the bonus after 15 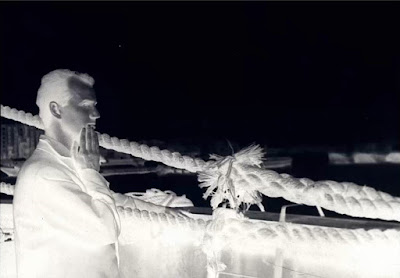 This post is comprised of two compositions by Luigi Nono culled from two LPs.
Never reissued on CD or as an official download.
Exemplary interpretations with Luigi Nono himself as (sound) director for both recordings.

Concerning the first composition it isn't really clear wether all the given names for 'voice' were actually participating...

Tape and recordings effected at the Studio of Fonologia of RAI, Milan - Italy 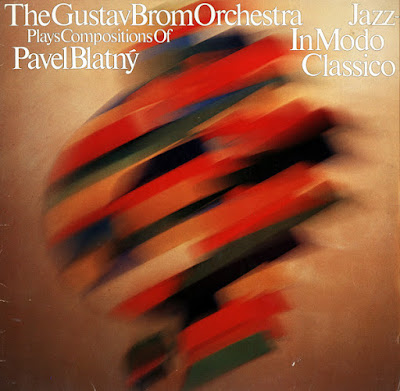 
Josef Audes, baritone saxophone (solos A2, B1, B2)
Josef Blaha, piano (solo B1)
Jiri Kaniak, oboe (solo A1)
Mojmir Bartek, trombone (solos B1, B2)
Jaromir Hnilicka, trumpet (solos B1, B2)
Brno City String Quartet (A3)
Members of the Philharmonic State Orchestra Brno (B2) 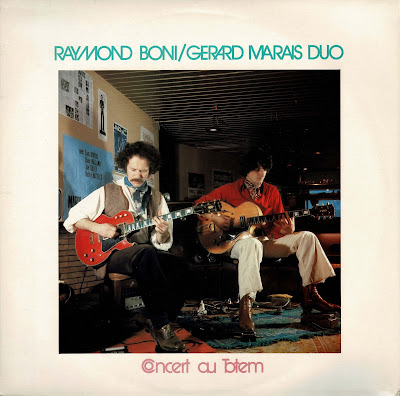 A contribution from a friend - offered for Inconstant Sol. 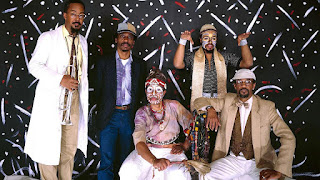 I have no particular details about this live show, exact date and exact location. Due to the fact that it lasts only 37 mn we can suppose that it is only a part of the concert but that’s all I own.
It is the regular crew: Roscoe, Joseph, Lester, Malachi, Famoudou. 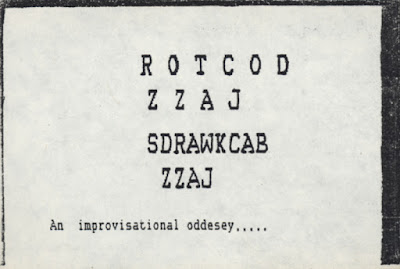 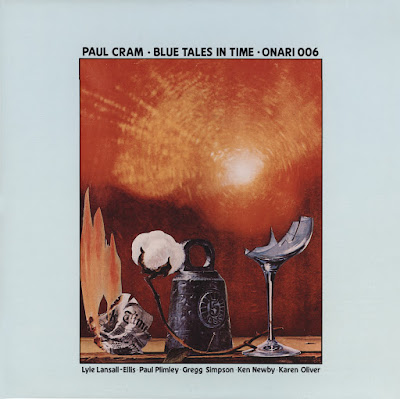 B1. Castillian Dreams
B2. Blue Tales In Time
B3. Au Privave
B4. Everyone In Likeness

This blog has has often featured and celebrated the music of Keith Tippett. Keith has suffered a heart attack and complications from pneumonia, and needs our help now.

The Wire and DGM Live both have links which show how donations or purchases of his CDs can help Keith, which will hopefully be useful to some of the regular readers and users of this blog. I wish him well and hope he makes a quick and full recovery. 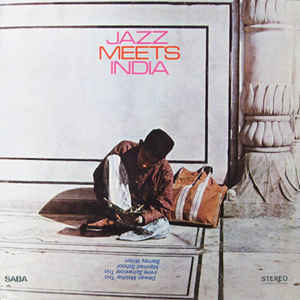 It will certainly be less interesting than a lesson of meditation by the Pr L. But I have nothing better for answering, sorry.
01 Raga Kafi
02Anything Two
03 Sun Love
04 Breathtaking
05 Brigach And Ganges
bass: Uli Trepte
Drums: Mani Neumeier
Piano: Irene Schweizer
Sitar: Dewan Motihar
Tablas: Keshay Sathe
Tampura: Kusum Thakur
Tenor & Soprano sax: Barney Wilen
Trumpet & Cornet: Manfred Schoof
Track 1 is based on a traditional and it is a duet between Dewan Motihar and Keshay Sathe. Track 2 is just the trio of Schweizer, Trepte and Neumeier. Tracks 3 to 5 is the complete group.