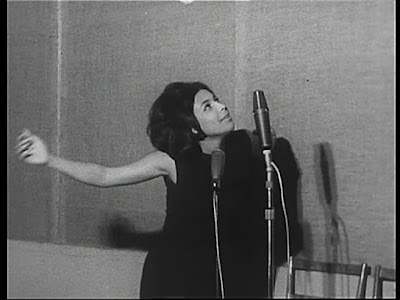 Script and directed by Theo Gallehr 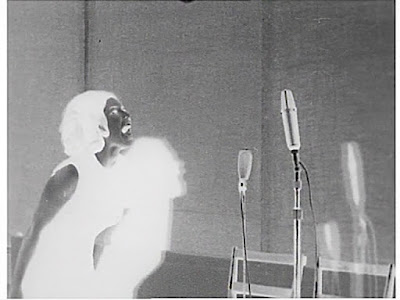 Theo Gallehr (1929 - 2001) was a German innkeeper (in Munich),  film director and writer.
Famous for intiating socalled "Arbeiterfilme" (movies about workers) and in 1971 he made a documentary about the Gruppo Di Improvvisazione Nuova Consonanza (released by Die Schachtel).