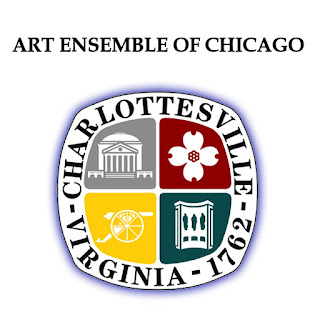 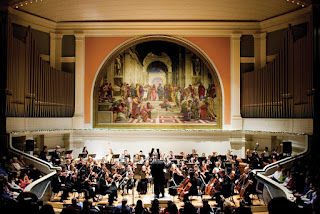 Thanks a lot kinabalu - much appreciated

Wow! I was at this concert and always wanted to hear it again! It is one of the best I've ever experienced. Major Thanks!!

Holy moly, I was at that show too! There was an amazing run of shows at UVa/Old Cabel Hall back in the eighties; Archie Shepp, Anthony Braxton, John Tchicai, Cecil Taylor, the reassembled New Directions (Bowie, Abercrombie, Gomez, DeJohnette) George Adams/Don Pullen, and on and on and on. Thank you for reviving these memories.

This is quite a find!
Thank you for sharing it.

Yes, thanks for sharing the recording. I was at WTJU back then and we had NEA jazz grants for a couple years that helped us put on these concerts.

I was at the show. During "Odwalla", I believe, in the extendeed percussion section,
every time Lester Bowie would bang the bass drum, the guy sitting in front of me
("Jazz" Professor Scott Deveaux) would jump in his seat!